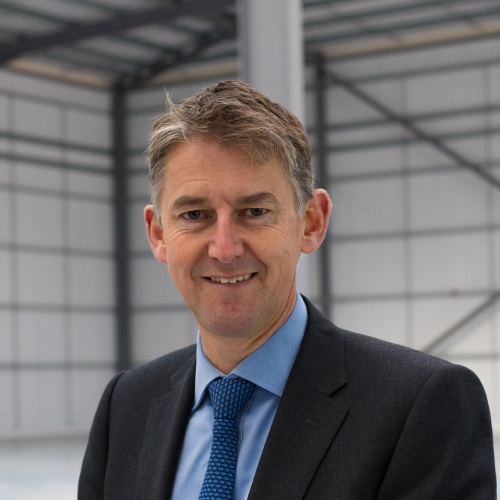 Richard is a Chartered Surveyor who has been working in Oxford for over 25 years and co-founded VSL in 2002, specialising in commercial property advice in Oxfordshire.  Richard dedicates considerable time and energy to economic and cultural development in Oxfordshire.   In addition to sitting on the OxLEP Programme Sub Group, he is a board member of Experience Oxfordshire, Oxfordshire Youth and Active Oxfordshire, a member of the Oxford City Council Economic Growth Steering Group and Oxford Strategic Partnership.  Richard was appointed a Deputy Lieutenant for Oxfordshire in 2017 and High Sherrif of Oxfordshire in 2018/19. Outside work he is a hockey fanatic playing at Oxford Hawks Hockey Club and an enthusiastic parkrunner.