Oxfordshire has some of Europe’s most successful clusters in connected and autonomous vehicles, motorsport, and energy storage solutions, each one stimulating innovation through multidisciplinary collaboration.

Home to the University of Oxford and Oxford Brookes University, it has unrivalled centres of academic research into software, machine learning and AI, robotics, alternative energy sources and advanced engineering.

With a track record of establishing and attracting investment from around the world, it has seen over £2 billion in foreign direct investment since 2015. New vehicle technology will play a major part in making Oxfordshire one of the world’s top three innovation ecosystems by 2040 – the vision for OxLEP’s Local Industrial Strategy.

The county forms a large part of Testbed UK, a uniquely-resourced central UK region where CAV technologies can be taken from concept to manufacture. Geographically, Testbed runs between London and the Midlands, placing Oxfordshire at its centre.

Foreign-owned companies which have expanded or established operations in Oxfordshire during the last three years include Waymo, BMW, Hyundai, Kia, Andretti, Zoox and Mahindra Group.

Take a look at our supporting document: 'Oxfordshire Future Mobility' to find out more. 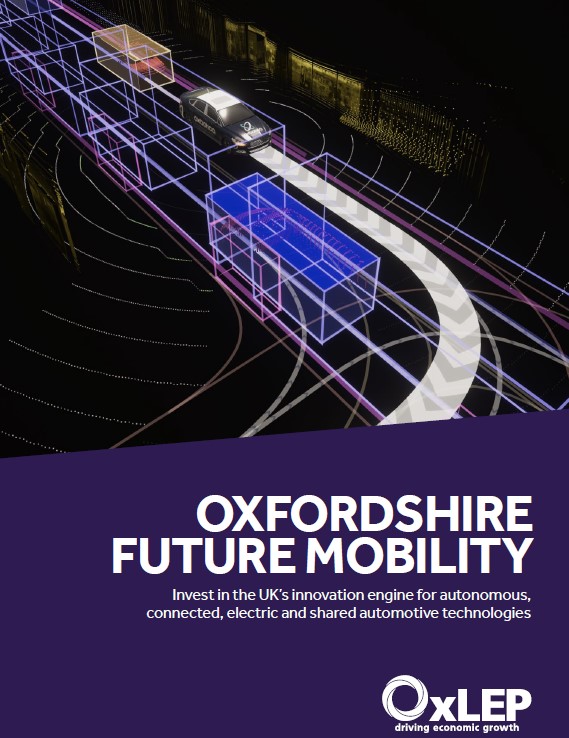