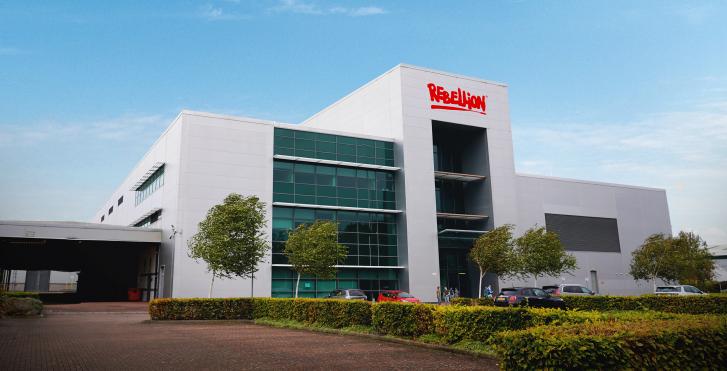 The number of fast-growing, ambitious businesses with leaders keen for success is increasing across Oxfordshire – new insights from the ScaleUp Institute has revealed.

There are now 480 companies in the county that meet the definition of ‘scaleup’ because they have increased turnover or employment by more than 20 per cent annually.

Oxfordshire scaleups are now employing a total of 49,000 staff and their turnover is worth an estimated £5.2 billion – this, according to new research by the ScaleUp Institute based on the latest 2017 Office for National Statistics data.

In the county, the top five scaleups by employment growth are; Virtua, Silbury, AgilityWorks, Oxford Economics and YASA Motors, while the top-five for turnover growth are Oxford Nanopore, Rebellion, Gigaclear, Circassia and Virtua.

ScaleUp Institute Chief Executive – Irene Graham – said: “Scaleups are the engine drivers of local economies; they are twice as innovative as large firms, employ twice as many apprentices, are twice as likely to be operating in international markets, and, significantly, they create high-quality jobs.

"Their aspirations remain high. According to our recent ScaleUp survey eight out of ten expect to scale again in 2019, generating £1.5 billion more in turnover and creating an extra 7,000 jobs.

“While they are ambitious about their growth, scaleups continue to face major challenges. In Oxfordshire they particularly highlight access to international markets and access to talent as key issues. They also want easier access to local professional services and stronger connections to public sector support opportunities, notably for innovation.”

The ScaleUp Institute notes that Oxfordshire offers a number of services for scaleups.

Irene added: “This is encouraging and we will continue to monitor their impact.”

Richard Byard – OxLEP’s Director of Business Development – said: “It’s so encouraging to see the policy decisions taken in 2013/14 really add value to the Oxfordshire scaleup ecosystem and that the county now has the highest annual growth rate of scaleups per 100,000 population nationally.

“We invested £55m in four innovation centres to meet the needs of rapidly growing companies, provided a small team of Network Navigators to help them on their high growth journey and more recently have been able to augment that with modest grants thorough our Growth Hub programmes.’’