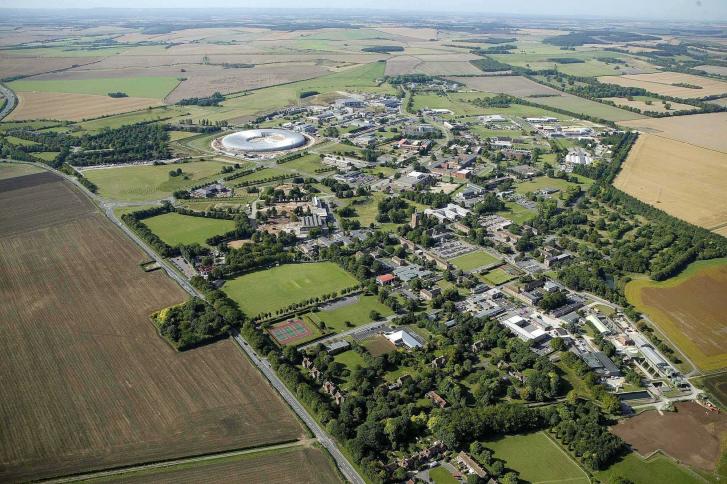 The British Science Association organised British Science Week (9 to 18 March) to engage the public on the importance of science, technology, engineering and maths (STEM) and the role that these subjects and connected industries play in the UK economy.

It provides the perfect opportunity to highlight how science plays a key role in many of Oxfordshire’s businesses – in fact, Oxfordshire can play a major global role in driving forward the UK economy through this field.

Our recent Science Innovation Audit found that the four transformative technologies of quantum computers, autonomous vehicles, digital health and space and satellites – if fully-utilised – could be worth in the region of £180billion to the UK by 2030, around six per cent of the global economy in these technologies.

The county is home to a blossoming engineering and science industry, including major players in electronics, life sciences and the space sector. The space sector is playing a key role in attracting inward investment and the creation of new high-quality jobs.

Oxfordshire is at the heart of UK’s space industry with around 12,000 people currently employed in the sector. The combined presence of the European Space Agency (ESA) and its European Centre for Space Applications and Telecommunications (ECSAT), based at Harwell Campus has helped position the campus as the UK’s ‘Space Gateway’.

This exciting hub is now home to 55 different space-related organisations, 66% of which are ‘downstream’ and 34% are ‘upstream’.

Growth at Harwell has been assisted by its proximity to the UK Space Agency’s headquarters in Swindon (35 miles) and the importance of the campus has been recognised by the government with £99 million of public funding committed to support its development.

This latest tranche of funding has been committed to the National Satellite Testing Facility, that will complement RAL Space and Satellite Applications Catapult who are already based at Harwell.

It follows £100 million of funding toward the Rosalind Franklin Institute which is also located at Harwell.

This continued investment is helping to attract the world’s best space and space technology experts to Oxfordshire, eager to be at the forefront of this thriving sector.