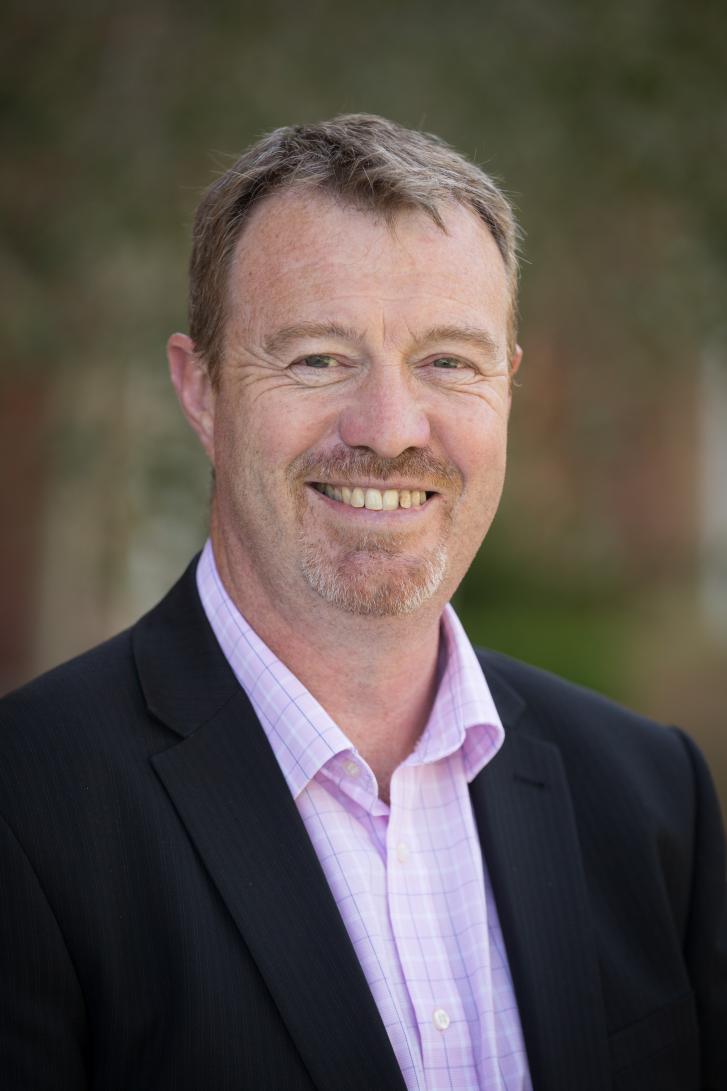 As is the case each year, the Budget announcement sets the tone as to how our economy could perform – from an Oxfordshire perspective, today’s news (22 November) from the Chancellor of the Exchequer reinforces our position as a key driver of ‘UK PLC’.

In recent weeks, Oxfordshire has continued to reaffirm a world-leading economic position with reports – including several from global organisations – citing both Oxfordshire and Oxford’s economic strengths, particularly in a post-Brexit context.

PwC’s recent ‘Good Growth for Cities’ report announced Oxford as being one of the two highest-performing cities – in relation to growth – anywhere in the UK and this followed a study by Irwin Mitchell and the Centre for Economics and Business Research who said Oxford had the second fastest-growing economy of any UK city.

In addition – Bidwells recently announced that Oxfordshire recorded its highest half-year figure for business space demand since 2013, whilst Nesta said last month that South Oxfordshire has one of the highest small business five-year survival rates of any area in the UK.

It is clear that – as a region – Oxfordshire presents many global opportunities and strengths and this has certainly been noticed by Philip Hammond.

Today, we received confirmation that the Government is to commit £215million-worth of investment over the next five years, to boost productivity in Oxfordshire and support the delivery of 100,000 new homes across the county by 2031.

Through a strategy developed by the Oxfordshire Growth Board, this investment will support our local authorities to achieve this ambition and – from an economic growth and productivity perspective – will see a focus placed upon delivering a Local Industrial Strategy that will support Oxfordshire’s ambition and utilise our world-class science and innovation assets, as well as making full use of our two enterprise zones.

This announcement is extremely welcome news and recognises the collaborative approach taken by the Oxfordshire Growth Board to ensure that, not just the county – but the wider region – benefits from a programme of sustainable growth.

It will also mean we can focus with more certainty on delivering sustainable growth in a sensitive manner, with an infrastructure to match.

A further announcement from the Chancellor will see a commitment made by central government to review recommendations made by the National Infrastructure Commission (NIC), following its report detailing opportunities across the ‘Oxford-Cambridge Corridor’.

Projects could include accelerating plans to develop a new east-west rail link between the two cities, developing a new Oxford to Cambridge ‘expressway’ to speed-up road links and building a new train station in Cowley, as well as south Cambridge.

The Chancellor’s announcement recognises the global potential of the ‘corridor’, ensuring the world’s two most-prominent university cities benefit from an infrastructure that – not only ensures great connectivity – but allows the region’s global research, innovation and technology strengths to flourish and become a backbone for the UK economy’s worldwide performance.

Further welcome news came via the commitment of £500million-worth of national investment for the development of 5G technologies, artificial intelligence and fibre broadband.

Oxfordshire is leading the global charge in artificial intelligence – including the development of autonomous vehicle technology through Oxbotica, based at Culham Science Centre. This commitment will create more opportunities for organisations like Oxbotica to develop their ground-breaking technology even further.

From a small business perspective, confirmation that the £85,000-VAT business threshold will stay the same for the next two years provides certainty to small businesses in advance of anticipated reform.

In summary – for many in Oxfordshire – today’s Budget has been a historic one and has further demonstrated our economy offers real global potential.