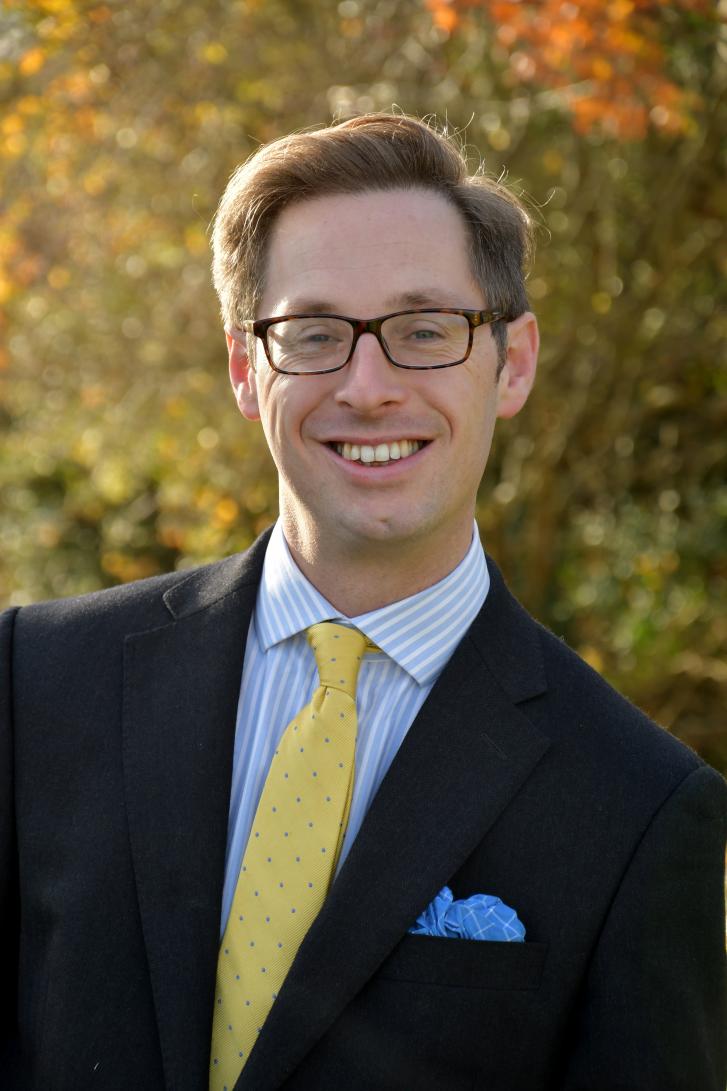 The Country Land and Business Association (CLA) has announced that Tim Bamford has become its new South East Regional Director this week.

The CLA represents farmers, landowners and rural businesses, with the office in the South East region covering Oxfordshire amongst several counties. Mr Bamford is a chartered surveyor and joined the CLA in 2016.

He cut his teeth at a regional practice and after seven years moved onto a national firm, where over four years he not only continued to advise clients on rural issues but was also heavily involved in the renewables industry, including overseeing the deployment of rooftop solar across the south of England.

Mr Bamford, who replaces Michael Valenzia in the role, said: “I am honoured to take up the position of Regional Director at such an important time for our sector, and am really looking forward to serving CLA members to the best of my ability.

“I’d like to thank Michael for his support, and contribution to the CLA, as well as the regional team and members for welcoming me into the role.”

Mr Bamford is married to Katy, a surgeon, has two daughters and his hobbies include playing cricket and muddy walks with his family.

He believes it is a crucial time for the agricultural sector and wider rural industries, adding: “With continued uncertainty around our transition from the EU as well as COVID-19, having a strong CLA voice lobbying locally and nationally on the issues that really matter to rural businesses is more relevant than ever.

“The CLA recognises the need for evolution, but farmers must be heard. Getting the transition away from EU payments right is crucial, so that we can have an industry that can thrive, feed the nation and continue to help care for the environment for future generations.”

CLA Director General Sarah Hendry said: "We are thrilled Tim is stepping up to become the Regional Director in the South East, and would also like to thank Michael for his service. Tim is highly knowledgeable, is passionate about the CLA, and already knows how we operate and how best to serve members across the region.

“This is a period of great challenges and opportunities, and we are pleased that Tim will be leading our strong South East team to continue supporting CLA members and their work at such a crucial time.”

Find out more on the CLA