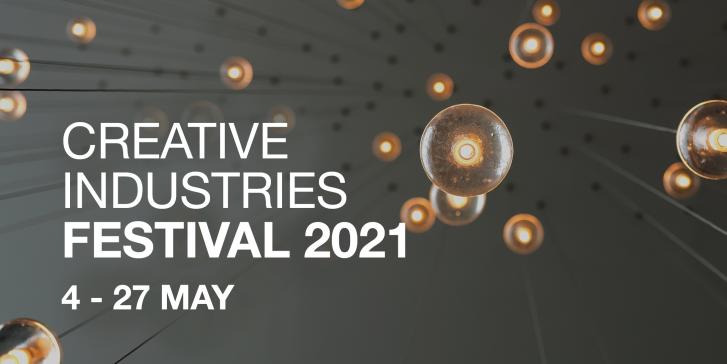 Last month, OxLEP supported Oxford Brookes University’s inaugural Creative Industries Festival 2021 – the month-long event followed the OxLEP-backed Creative Industries Showcase, which took place at the university in June 2019 bringing together around 300 stakeholders from across the creative and cultural sector.

Put into context, the creative industries sector (pre-COVID 19) contributed over £100bn a year to the UK economy, with Oxfordshire home to almost 4,000 digital and creative businesses alone, a significant and dynamic force within the industry.

We held two panel events during the festival, both hosted by broadcaster Howard Bentham. The first session being: ‘How can our globally-recognised city and county’s creative and cultural assets help drive a vibrant post-COVID-19 creative economy?’.

The panel for this session was made-up of several industry experts, including:

Watch a recording of this session

We held a second session later at the festival, dubbed: ‘What is a creative and diverse county?’ Our panel was made-up of the following lead voices from within the creative and cultural sectors:

Watch a recording of this session

A variety of other discussions took place during the festival, focusing on several industry-related themes including; ‘the future of creative industries’, ‘media and celebrity’, ‘visual culture’ and ‘sound and music’.

Find out more on the Creative Industries Festival 2021

OxLEP presents: 'Oxfordshire Plan 2050 – why the business voice needs to be heard'

OxTech Fest: Inaugural event to focus on diversity and connections in the tech industry