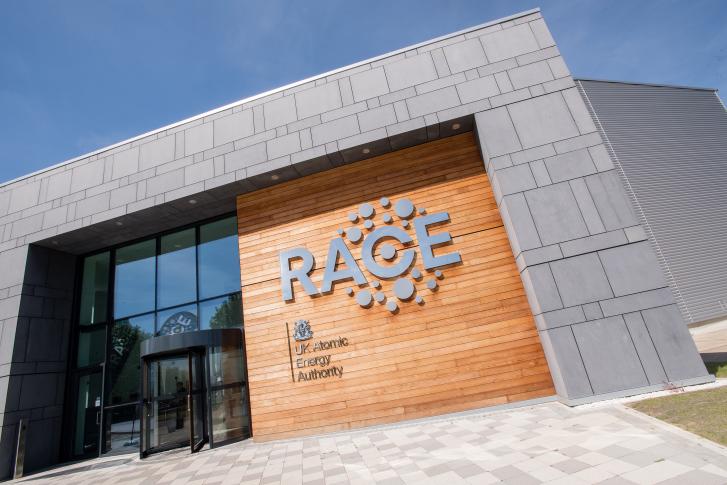 Today (19 September) it was announced that Culham Science Centre-based Oxbotica had secured £14million-worth of investment to support its global growth.

The investment will be used to accelerate Oxbotica’s ambition as it develops software behind autonomous systems in sectors including aerospace, automotive, construction, logistics and mining supporting the wider ambition to nurture dynamic growth in support of the Oxfordshire Local Industrial Strategy.

This major announcement is again further evidence of our world-class economy ‘in action’ and demonstrates the genuine global assets we possess in the county. It also supports the impressive track record we have of nurturing innovation and taking it to a world-stage.

The investment will see Oxbotica double its workforce – possibly to up to 200 employees worldwide – as well as supporting their search to open new offices in Silicon Valley, Japan and Australia, as well as potentially China and another North American destination too.

Autonomous vehicle technologies was earmarked in last year’s Science and Innovation Audit which suggested the sector – alongside Space and Satellites, Quantum Computing and Digital Health – has the potential to add £180billion GVA growth to the UK economy by 2030.

Announcements like today’s demonstrates how Oxfordshire has the ability to support innovation-led growth, greater productivity and major ‘place potential’ as we move towards an ever-increasing internationally-focussed economy.