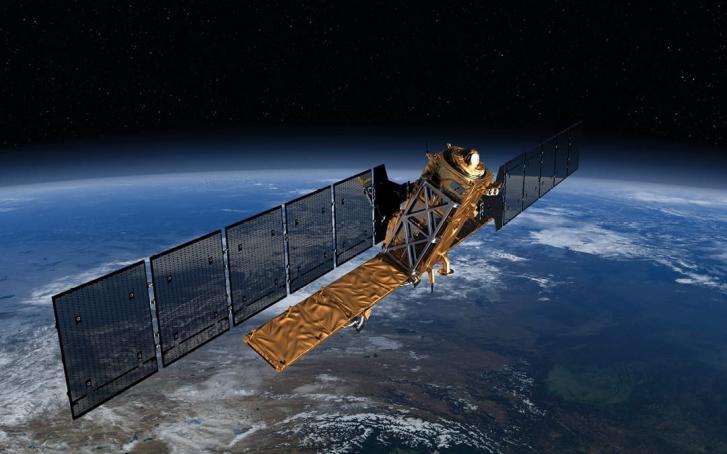 The Harwell Space Cluster has announced (27 June) that it has added 14 new companies to its impressive roster, now comprised of 92 organisations.

Collectively employing over 1,040 people, Europe’s most concentrated space cluster unites commercial, public and academic organisations focused on driving innovation in the UK space market and delivering on the UK vision to achieve 10% of the global market share by 2030.

Dr Joanna Hart - Development Manager for Harwell Space Cluster - welcomed continued government investment. She said: “This growth demonstrates that successive UK governments have been wise to invest heavily in supporting the growth and competitiveness of the high-tech space sector at Harwell.”

Having the ability to unite the public sector with fast growth SMEs/multinationals to collaborate, co-fund and problem solve is resulting in new technologies that ultimately create new markets, resulting in job creation and economic growth. One of the start-ups on campus is Archangel Imaging (AI), which builds distributed intelligence systems and advanced unmanned camera systems that help with operations that are ‘off the grid’, or away from bandwidth.

Jonathan Mist - CEO and founder of Archangel Imaging (AI) - believes many of mankind’s biggest challenges such as protecting our oceans or dealing with disasters, require operations without high bandwidth or reliable communications.

Mr Mist said: “By using robotics, drone and space technology, we plan to provide workable solutions to these urgent issues. One example is our Wildlife Activity Monitoring Camera which can help detect animal presence and poachers approaching protected sites. Last month, this product won an Alconics Award in the ‘AI for Good’ category.”

The Space Cluster’s attractiveness for companies is in its investment and incubation ecosystem that supports businesses at every stage, whether it is a start-up or spin out looking to commercialise their first product, or a multinational looking to diversify. Not only this, but the opportunity to collaborate with teams and businesses across the Space, HealthTec and EnergyTec Clusters, all co-located on site, has already resulted in some surprising – and lucrative – new projects.

“Collaboration across our three Clusters has led to innovations such as re-purposing space technology used to scan stars in distant galaxies, to create a 3D medical X-ray machine that can be used to detect cancer,” says Dr Barbara Ghinelli, Director of Harwell Campus Cluster Development. “The project is now jointly funded by the UK Space Agency, European Space Agency and the NHS. Health and space-heritage technology may seem like unlikely bedfellows, but it is a partnership that has led directly to life-saving technology.”