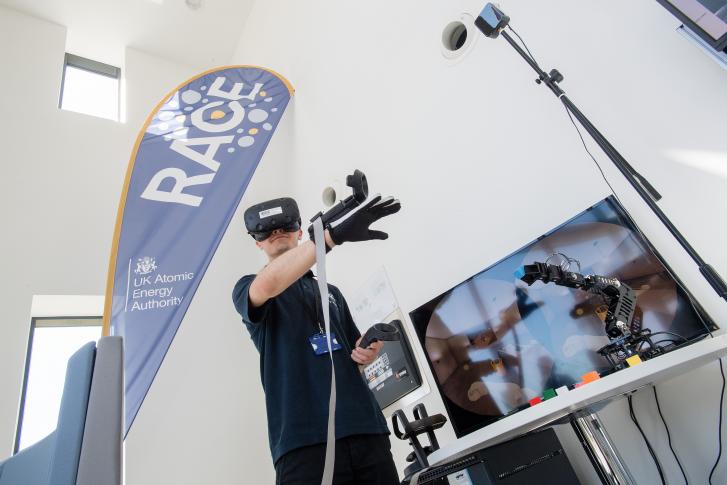 The service, which opened on 9 January ,and those employers who feel ready to use the service will have greater control over choosing their apprenticeship programme, as well as their training provider and will be able to access funding and a range of other benefits the service offers.

This follows an announcement at the end of October last year on how the Government would be embarking on a managed transition to allow smaller employers who do not pay the apprenticeship levy to access the benefits of the award-winning apprenticeship service.

Registration is open on the apprenticeship service

OxLEP Skills are encouraging employers and training providers to find time to prepare and take full advantage of the move onto the service, at the same time ensuring stability in the marketplace. So, from now until March the transition period will start with an initial ‘test phase’. The Government is seeking feedback from smaller employers who register and recruit through the service and from providers working with those employers.

They will monitor how the system is working, along with employer and training provider behaviour, this includes keeping under review how the reservation policy is working.

The Government also announced that to support transition additional funding would be made available for up to 5,000 new starts through the service, per month, between January and March 2020. Access to the additional funding will be open to all main providers that remain listed on the register of apprenticeship training providers (RoATP), not just those with an existing procured non-levy contract if they are selected by a smaller employer.

As the Government enables smaller employers to use the apprenticeship service, they are introducing the ability for them to reserve funds for training. They have published an updated versions of the Funding Rules and new Reservations Policy Statement. This will allow the Government to forecast, monitor and manage apprenticeships funding within the overall budget for apprenticeships.

A narrated presentation to explain the funding rule updates will be published soon.

Looking to create an apprenticeship scheme within your business? Contact OxLEP Skills

Results day 2020 - grades matter, but so do skills and experience

Apprentices to get jobs boost