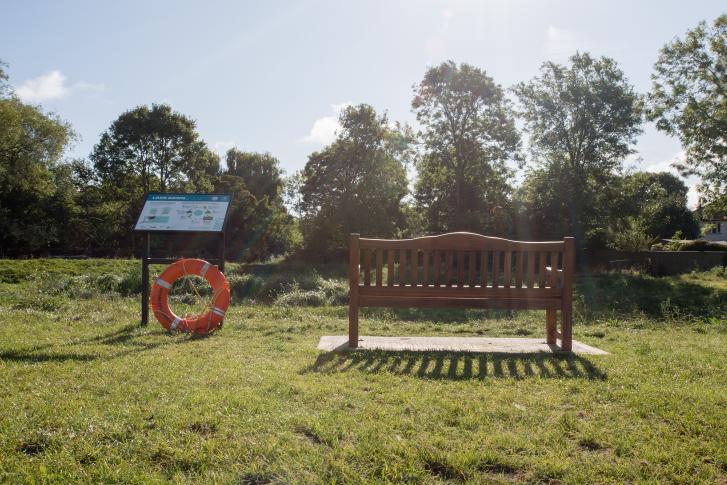 Climate change has brought about the ever-increasing risk of flooding, with the Environment Agency’s ‘best estimated cost’ of the 2015/16 floods that took place across the country sitting at £1.6 billion.

During 2005, 2007 and 2012 the Oxford areas around Northway and Marston were subjected to flash flooding due to their close proximity to Peasmoor Brook and the Headington Hill Tributary, with the resulting damage to several residential properties and businesses.  During periods of flooding, local roads and pathways were impossible to use, with it taking as little as half an hour of torrential rain to cause flooding of homes in these areas.

In 2016, Oxford City Council started work on the £2.2m Upstream Flood Storage Scheme at Northway and Marston, which included a £600,000 grant from the government’s Local Growth Fund, secured by OxLEP, with the aim of protecting 108 residential homes and 2 businesses.

The plan outlined for this project was to convert ‘open green spaces’ and recreational provision into dual-use areas.

Benefits resulting from the project include: 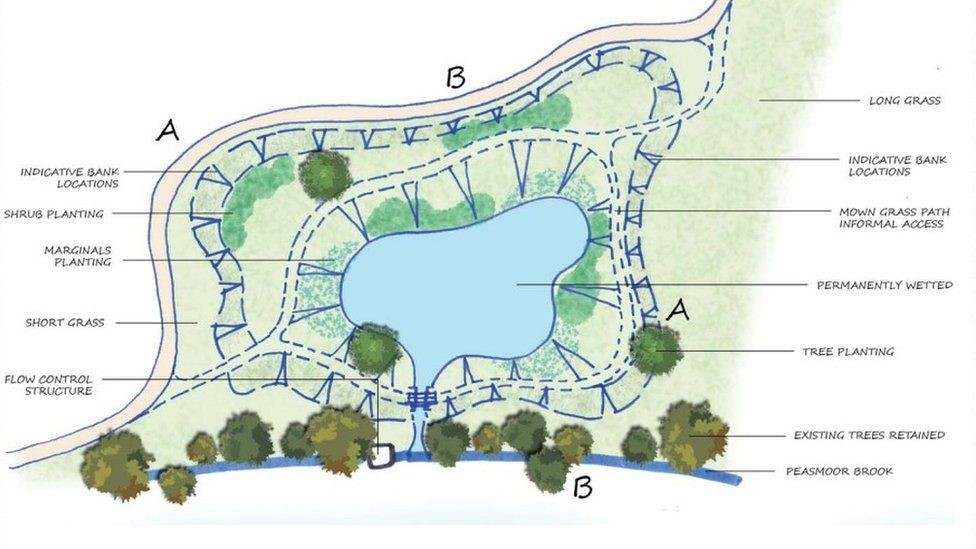 Despite environmental conditions that would have previously led to flooding, since mid-2017, when the project was completed, there have been no reports of flooding affecting the properties, roads and pathways, a clear indication that the flood storage scheme has been successful.