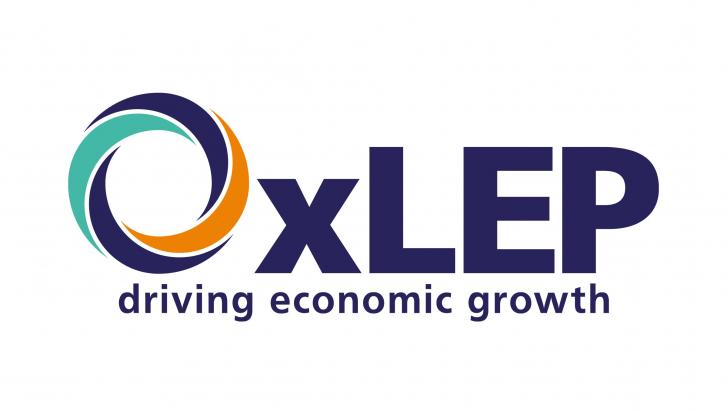 The Oxfordshire Local Enterprise Partnership (OxLEP) has today (13 March) announced the appointment of several new non-executive directors to its Board.

Bicester Village’s community relations director Miranda Markham, Peter Nolan – chief business officer at Oxford BioMedica – and Abingdon and Witney College principal Di Batchelor have all been appointed to replace Board directors who are stepping down as part of OxLEP’s managed rotation and succession planning process.

All three new non-executive directors will formally take-up their Board roles on 1 April and will act as directors for the next three years.

Sally Dicketts, chief executive at further education provider Activate Learning, will now sit as a member of the Oxfordshire Skills Board – one of OxLEP’s sub-groups – as the organisation review its skills response to the government’s Industrial Strategy challenge.

In addition to the new appointments, Cllr Bob Price – who stepped down as Leader of Oxford City Council in February – will also be stepping down from his city council-nominated Board director role at OxLEP, in-line with the city council’s leadership change.

Cllr Price will be replaced as a non-executive director by the incoming city council leader, Cllr Susan Brown.

OxLEP chief executive Nigel Tipple welcomed the appointments and added that the new directors will have the opportunity to play a key role in further developing an economy that has genuine international strengths and opportunities.

Mr Tipple said: “We are delighted to welcome Miranda, Peter, Di and Susan to our Board and believe their collective experience – across multiple sectors – will be a real asset to us, as we continue to support our growing economy for the benefit of both the Oxfordshire and ‘UK PLC’.

“In the coming months, we will undoubtedly see exciting developments in relation to the county’s £215million growth deal and the National Infrastructure Commission’s ‘Oxford-Cambridge Corridor’ recommendations. This, on top of boosting Oxfordshire and UK productivity through the development of a comprehensive Local Industrial Strategy.

“As new directors to our Board, each non-executive director will play a significant role in ensuring Oxfordshire remains at the heart of a future global economy for the UK.”

Since its inception in 2011, OxLEP has secured over £400m-worth of government funding for Oxfordshire, supporting the creation of 40,000 new jobs in the county.

Miranda Markham said: “I am passionate about Oxfordshire and its future. I look forward to bringing my own experience to the OxLEP Board and to continue to bring positive growth in the face of the opportunities and challenges of the rapidly changing economic environment.”

Peter Nolan added: “I am delighted to be joining the OxLEP Board at such an exciting time.

"The city of Oxford and the wider county of Oxfordshire is a great place to start and grow a business with access to skills and space. As the local economy continues to grow, this will bring a range of new challenges that the LEP is well-placed to address.

“I look forward to playing a small part in addressing some of these.’

Mr Tipple also added: “I would like to thank Sally, Richard and both Bob Bradley and Bob Price for their hard work and commitment as non-executive directors.

“Both individually and collectively, their contributions towards supporting a ‘world-class’ economy for Oxfordshire has been extremely valuable.”

Find out more on our Board recruitment process.