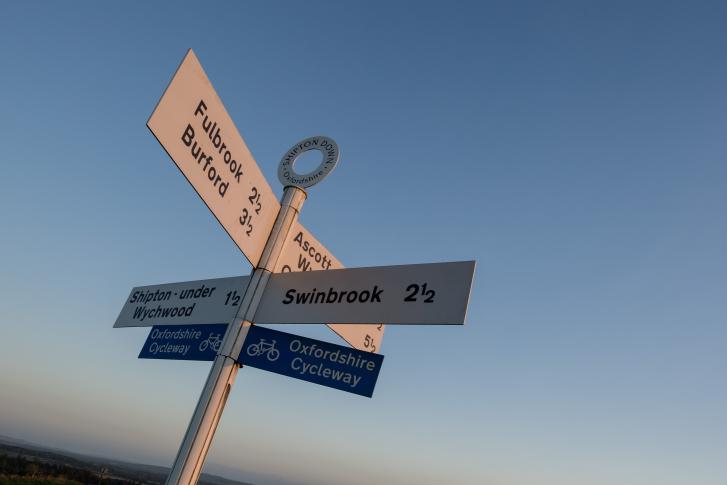 The Local Enterprise Partnership for Oxfordshire believes the county’s ‘world-leading’ economy will help to attract some of the region’s top business leaders, as it looks to appoint new members to its Board.

OxLEP – one of 38 local enterprise partnerships in England – is looking to recruit three new non-executive directors to its Board, at a time when Oxfordshire continues to reaffirm a world-leading economic position.

Last autumn – PwC’s ‘Good Growth for Cities’ report cited Oxford as being one of the two highest-performing cities – in relation to growth – anywhere in the UK. This followed a study by Irwin Mitchell that revealed Oxford had the second fastest-growing economy of any UK city.

Two of the non-executive director roles will be ‘geographically-focussed’ – therefore, OxLEP will be looking to recruit new Board members with an economic interest in either Oxford itself, or in South Oxfordshire and the Vale of the White Horse District Council’s ‘Science Vale UK’ area.

The third role will be filled by an Oxfordshire-based business leader who has a strong private sector business background.

OxLEP’s chief executive – Nigel Tipple – says that being part of the OxLEP Board not only means making a positive impact with the Oxfordshire business community, but also gives new members a chance to play a key role in an economy that has genuine international strengths and opportunities.

Mr Tipple said: “This is an excellent time for ambitious business leaders in Oxfordshire to join our Board of non-executive directors.

“Over the next 12 months, further developments around the county’s £215million growth deal and the National Infrastructure Commission’s ‘Oxford-Cambridge Corridor’ recommendations will evolve, as will how we can play our part in boosting UK productivity through the recently-announced Industrial Strategy.

“As a member of our Board, new candidates will undoubtedly play a significant role in ensuring Oxfordshire remains at the heart of ‘UK PLC’.

Since its inception in 2011, OxLEP has secured over £400m-worth of government funding for Oxfordshire, supporting the creation of 40,000 new jobs.

Mr Tipple added that OxLEP will be aiming to attract candidates from right across the Oxfordshire business community.

He added: “Ultimately – we aim to recruit high-calibre individuals to our Board, and in so doing, support our vision for Oxfordshire as a ‘vibrant, sustainable, inclusive and world-leading economy’.

“It is also important for us to attract applications from business leaders who are representative of the business communities we support.”

The closing date for non-executive director applications is 12 January at 12noon.