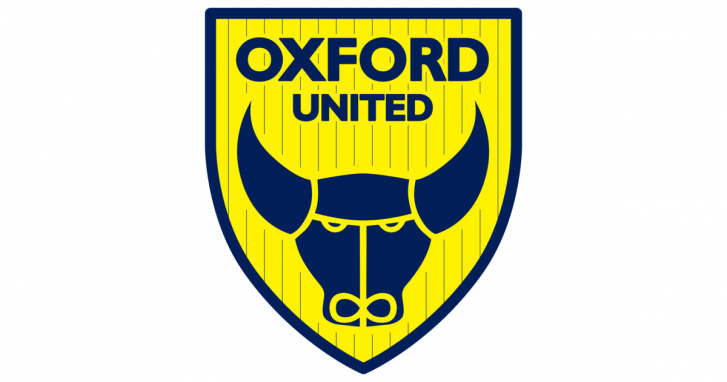 OxLEP have issued a statement following news that Oxford United Football Club have identified a site for a potential new stadium.

The club have identified the existing Stratfield Brake Sports Ground at Frieze Way, Kidlington as a potential location. The site is owned by Oxfordshire County Council and matters are at an early stage with the council set to consider Oxford United's proposal at its Cabinet meeting on 18 January.

Following the club's announcement regarding its search for a new home to secure the club's long-term future, Nigel Tipple – Chief Executive of OxLEP – said: “We are excited to learn more about Oxford United’s commitment to finding a location for a potential new stadium.

“As the only professional football club in Oxfordshire, supporting Oxford United’s desire to find a suitable but importantly, sustainable setting for a new stadium is extremely important.

“With this in mind – and subject to the county council’s upcoming cabinet meeting on 18 January – we look forward to working closely with Oxford United to further understand proposals, as well as how future plans could potentially benefit businesses and a variety of different communities and stakeholders from across Oxfordshire and beyond.”

Hours of business during festive period