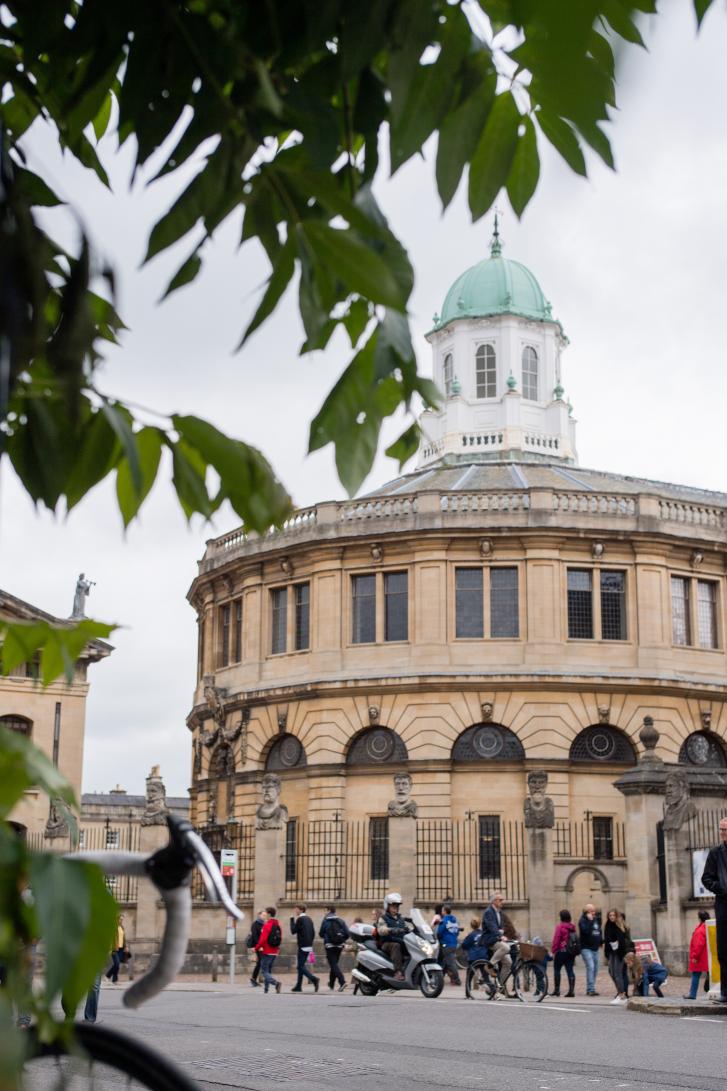 OxLEP has today (27 November) announced that it will be a partner organisation for the inaugural Oxfordshire Property Festival, to be held in Oxford next April.

The event – which will take place on 18 April – is to be run by UK Property Forums and will be based around two world-famous and historic locations in the city; Corpus Christi College and the Bodleian Libraries.

It’s expected that the festival will feature many key groups involved with the Oxfordshire property market and will create an opportunity for sector companies and representatives to celebrate the diversity of the county.

The festival will be split into a unique form of walks, property discussions and debate, awards and music with the aim for the event to become a regular date for the business community, not just in Oxfordshire but across the UK too.

Nigel Tipple – Chief Executive of OxLEP – said: “We are delighted to be partnering with UK Property Forums for the first-ever Oxfordshire Property Festival.

“This event will be an excellent opportunity to showcase some of world-class investment opportunities that exist across Oxfordshire, as well as celebrating associated property success.

“Oxfordshire continues to reaffirm a world-leading economic position. Recently PwC’s ‘Good Growth for Cities’ report announced Oxford as being one of the two highest-performing cities – in relation to growth – anywhere in the UK and this follows Bidwells autumn announcement that – in the first six months of this financial year – business space requirements in Oxfordshire increased by 74 per cent.

“Meanwhile, with strong retail successes like the recent £440m redevelopment of Westgate Oxford and the opening of 30 new stores at the internationally-renowned Bicester Village – the property festival will undoubtedly showcase similar achievements that have significant national and international impact.”

Matthew Battle – Managing Director at UK Property Forums – added: “With the strategic support and direction of OxLEP, we are really pleased to be involved in creating an exciting new event for Oxfordshire which celebrates the diversity of the property sector and its importance to the region.

“Working with several Oxfordshire-based companies, the aim is to cover a wide range of issues including housing, transport, business creation and new investment.

“Whilst these important issues cannot be solved in a single day, the Oxfordshire Property Festival could become an important forum for discussion and debate about the business of property for Oxfordshire.”

For more information go to the Oxfordshire Property Festival website.