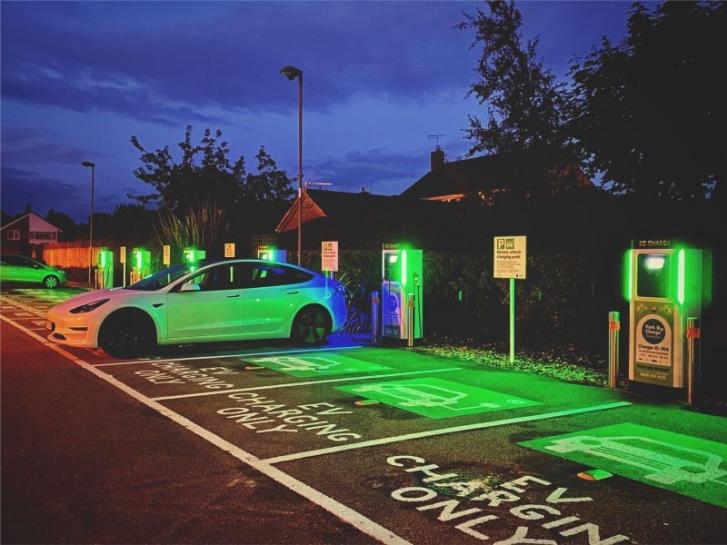 It was possibly one of the most anticipated launches this year, but did you know there was also another very important 'Bond' launch that happened this week?

This one for the Park and Charge Oxfordshire project.

The Bicester-based EZ charge programme is looking to raise £1.2million to enable the rollout of electric vehicle charging hubs throughout Oxfordshire. Working with local crowd funders at Ethex, the bond pays 6% interest per annum for 10 years.

Once closed, the bond will pay for the electrical infrastructure to be completed for 140 state-of-the-art electic vehicle charge points, to be installed in 20 car parks throughout Oxfordshire. The first pilot site has already been commissioned in Bicester's Cattle Market and is proving a resounding success with six chargers offering electric vehicle charging at 25p per kWhr.

Oxfordshire’s £5.2 million Park and Charge project has already been awarded funding from Innovate UK as part of the government’s investment in British engineering to transform electric charging infrastructure. 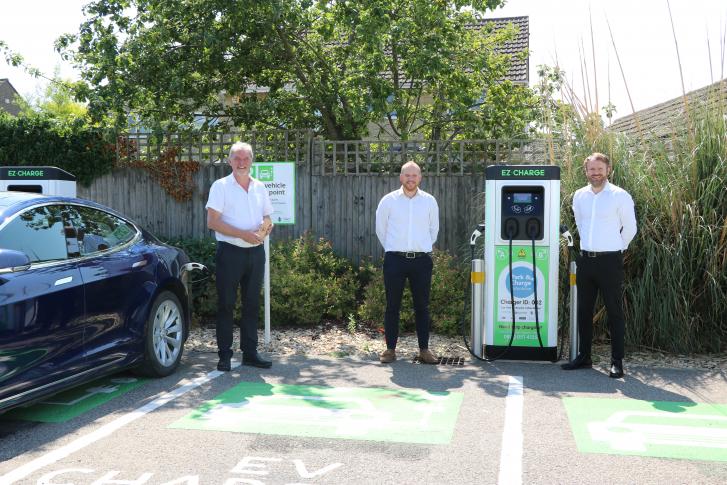 Back in the summer, the Park and Charge Oxfordshire programme – led by a nomination from Zeta Specialist Lighting – were one of two projects to be announced as winners in OxLEP's Energy Pathfinders 2050 (EP:50) competition (pictured above), which aims to showcase the county's most-impactful green transport and infrastructure initiatives.

Find out more on the EP:50 success for Park and Charge Oxfordshire

Find out more on the Ethex initiative

LAST CHANCE TO HAVE YOUR SAY: OxLEP event encourages businesses to engage with Oxfordshire Plan 2050