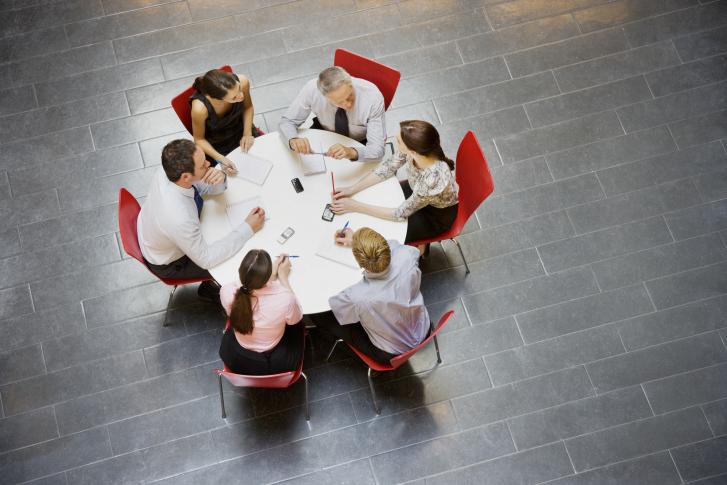 At the event, the ScaleUp Institute – a national organisation who create partnerships with policy makers, businesses and educational establishments to support the UK to become the ‘best place in the world to scale-up a business’ – paid tribute to the conditions being created in Oxfordshire, leading to significant scale-up activity across the county.

In its annual report, the ScaleUp Institute highlighted the county’s ‘breakthrough’ sectors, particularly those within the science and technology sectors. It also highlighted how high-growth businesses in Oxfordshire are recognising the important role training schemes, in particular – apprenticeships, currently play in supporting growth.

The report said: ‘Local analysis has shown that ‘breakthrough’ sectors in Oxfordshire are growing between five per cent and 10 per cent faster annually than their UK counterparts.

‘Through OxLEP, over 200 high-growth businesses have been supported across the range of programmes on offer, showing an average increase in revenue and sales of 25 per cent. Around 350 scaling businesses have taken on young people through work experience with OxLEP prioritising increasing access to talent through such schemes in future years.’

The report also added that – alongside York, North Yorkshire and East Riding LEP and Thames Valley Berkshire LEP – OxLEP had seen the highest scale-up growth of any Local Enterprise Partnership area relative to their population between 2014 and 2017.

Back in March, the ScaleUp Institute said that 480 companies in Oxfordshire met the definition of ‘scaleup’ due to an increase in annual turnover or employment by more than 20 per cent.

The ScaleUp Institute also said that these companies collectively employed a total of 49,000 people, with an overall turnover reaching an estimated £5.2 billion – this, based on the latest 2017 Office for National Statistics (ONS) data.

In Oxfordshire, the current top five scale-ups by employment growth are; Virtua, Silbury, AgilityWorks, Oxford Economics and YASA Motors, while the top-five for turnover growth are Oxford Nanopore, Rebellion, Gigaclear, Circassia and Virtua.

Nigel Tipple – Chief Executive of OxLEP – said: “This report emphasises the excellent conditions that in Oxfordshire to support businesses to scale-up and grow.

“It also aligns closely with the ambitions set-out in the recently launched Oxfordshire Local Industrial Strategy, where four transformative technologies – namely connected and autonomous vehicles, space and satellites, digital health and technologies underpinning quantum computing – have the potential to add up to £180bn to the UK economy by 2030.

“These technologies are central to the evolution of the Local Industrial Strategy. As a county, we excel in them, they have global reach and they can act as a key driver for the UK economy, post-Brexit.

“No other part of the UK has the breadth and depth of assets, knowledge capability, skills and business capacity, which also makes Oxfordshire a leading location for investment, as well as having the genuine ability to attract the world’s most talented people.”

Find out more on the report via the ScaleUp Institute.

Board opportunity - Deputy Chair of OxLEP