Tech success puts Oxfordshire in the lead for innovation 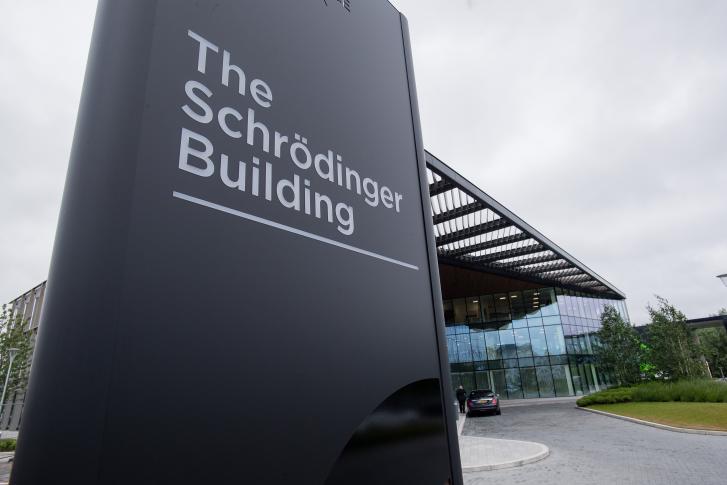 Five of the top 50 companies featuring in this year’s Sunday Times Tech Track 100 are based in Oxfordshire.

An annual league table – now in its 20th year – features the fastest-growing tech companies in the UK. Oxfordshire-based companies make up half of the companies in the south-east outside London, confirming the county's claim to having the UK's leading innovation ecosystem.

Leading the charge is VoCoVo, based in Shipton-under-Wychwood. The company, which provides headsets and communications systems for large retailers such as Tesco, Asda and Primark, saw its sales grow by 233% over the past three years. Two Oxford University spin-outs, Oxgene and Oxford Nanopore Technologies, took 19th and 20th place respectively. Both biotech companies are involved in the fight against Covid-19 and together turn over more than £56m. Oxford Nanopore has secured more than £529m in venture funding.

Exscientia, based in the Oxford Science Park, is using AI to bring vital drug treatment to market more quickly and last year achieved £9m in sales to leading pharmaceutical companies such as Glaxo Smith Kline.

A tech innovator in a different sphere, GoTo Group, has created a property management platform that brings together all the services involved in buying and selling a house. In at number 44, the Watlington-based company run by Nigel Hoath has enjoyed a rise in sales of 80%.

The news follows last week’s publication of the Oxfordshire Investment Plan – an investment programme worth over £4.3bn that translates the ideas and ambitions within the county’s local industrial strategy.

Sebastian Johnson, head of innovation and inward investment at Oxfordshire Local Enterprise Partnership (OxLEP), said: “The newly-released investment plan presents a prospectus of world-class investment opportunities, but it also emphasises how Oxfordshire benefits from an ecosystem of cutting edge businesses across several key sectors – the Sunday Times Tech Track 100 only helps to emphasise this point further.”

Ones to watch
Of the five companies, only Oxford Nanopore has featured on the Tech Track league table before, demonstrating the rapid growth enjoyed by these young companies. Two of the county’s rising stars are featured on the table’s Ones to Watch lists, both in manufacturing. Rockley Photonics, based in Oxford and with locations in the US, Finland and Ireland, has raised more than $165m to develop its silicon photonics technology, while OXIS Energy, a lithium-sulphur battery manufacturer in Abingdon, is on this year’s new Green Tech Ones to Watch list.

Tech Track is in itself an Oxford success story. One of seven annual league tables charting the growth of UK private businesses that appear in the Sunday Times, they are compiled by a team of researchers at Fast Track, a company founded and run for over two decades by Hamish Stevenson.

NHS COVID-19 app launched - what should businesses do?