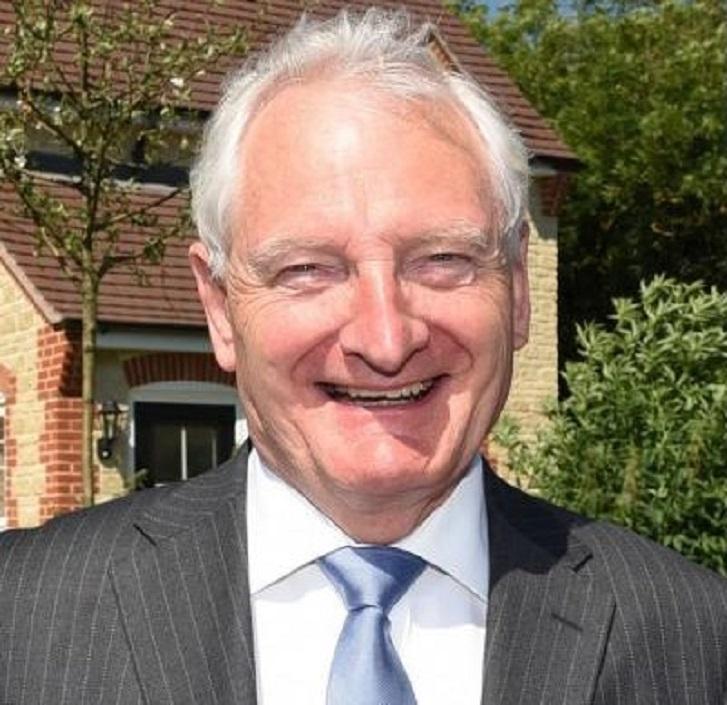 We are deeply saddened to learn of the passing of Roger Cox, the former leader of the Vale of White Horse District Council.

After becoming leader of the district council, Roger also served as a non-executive director for OxLEP, sitting on our Executive Board as vice-chair.

During his time as a non-executive director, Roger played a key role in supporting OxLEP to – alongside our public and private sector partners – create positive economic conditions across Oxfordshire for the benefit of our business community.

We pay tribute to Roger’s commitment to public service and pass on our sincere condolences to his family at this difficult time.