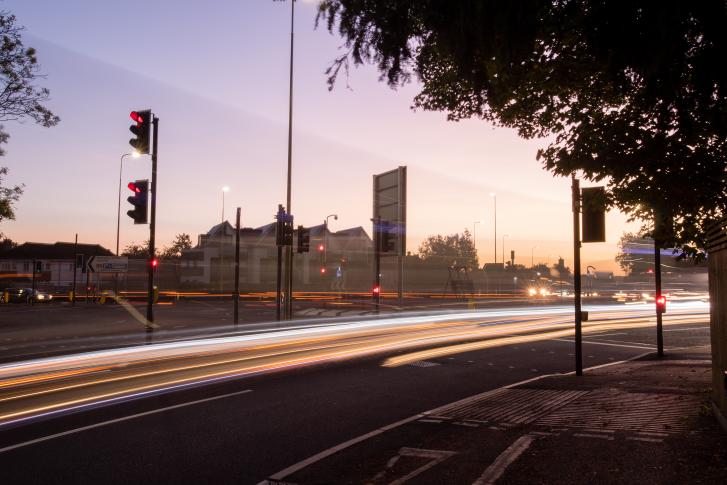 Tens of thousands of jobs, billions of pounds in investment and new export opportunities will be unlocked through government plans to create a thriving low carbon hydrogen sector in the UK over the next decade and beyond, the Business and Energy Secretary Kwasi Kwarteng has set out.

The UK’s first-ever Hydrogen Strategy drives forward the commitments laid out in the Prime Minister’s ambitious 10 Point Plan for a green industrial revolution by setting the foundation for how the UK government will work with industry to meet its ambition for 5GW of low carbon hydrogen production capacity by 2030 – the equivalent of replacing natural gas in powering around three million UK homes each year as well as powering transport and businesses, particularly heavy industry.

By 2030, hydrogen could play an important role in decarbonising polluting, energy-intensive industries like chemicals, oil refineries, power and heavy transport like shipping, HGV lorries and trains, by helping these sectors move away from fossil fuels. Low-carbon hydrogen provides opportunities for UK companies and workers across our industrial heartlands.

With government analysis suggesting that 20 to 35% of the UK’s energy consumption by 2050 could be hydrogen-based, this new energy source could be critical to meet our targets of net zero emissions by 2050 and cutting emissions by 78% by 2035 – a view shared by the UK’s independent Climate Change Committee.

In the UK, a low-carbon hydrogen economy could deliver emissions savings equivalent to the carbon captured by 700 million trees by 2032 and is a key pillar of capitalising on cleaner energy sources as the UK moves away from fossil fuels.

Business & Energy Secretary Kwasi Kwarteng said: "Today marks the start of the UK’s hydrogen revolution. This home-grown clean energy source has the potential to transform the way we power our lives and will be essential to tackling climate change and reaching Net Zero.

"With the potential to provide a third of the UK’s energy in the future, our strategy positions the UK as first in the global race to ramp up hydrogen technology and seize the thousands of jobs and private investment that come with it."

Find out more on the hydrogen strategy