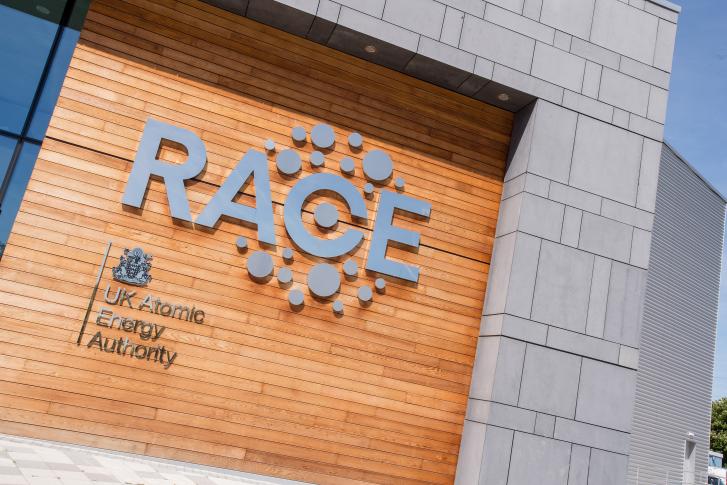 Building work has started on a new facility, which – according to the Oxfordshire Local Enterprise Partnership (OxLEP) – will ensure the county ‘remains at the forefront’ of global developments in driverless vehicle technology.

The new facility – which is part-funded by the government’s Local Growth Fund – is located at the UK Atomic Energy Authority’s Culham Science Centre site, near Abingdon.

It will enable a growing range of organisations to come together at one location to develop and test technologies that are necessary if driverless vehicles are to safely enter the market.

The four new workspaces will allow leading companies to undertake testing and development of driverless cars. 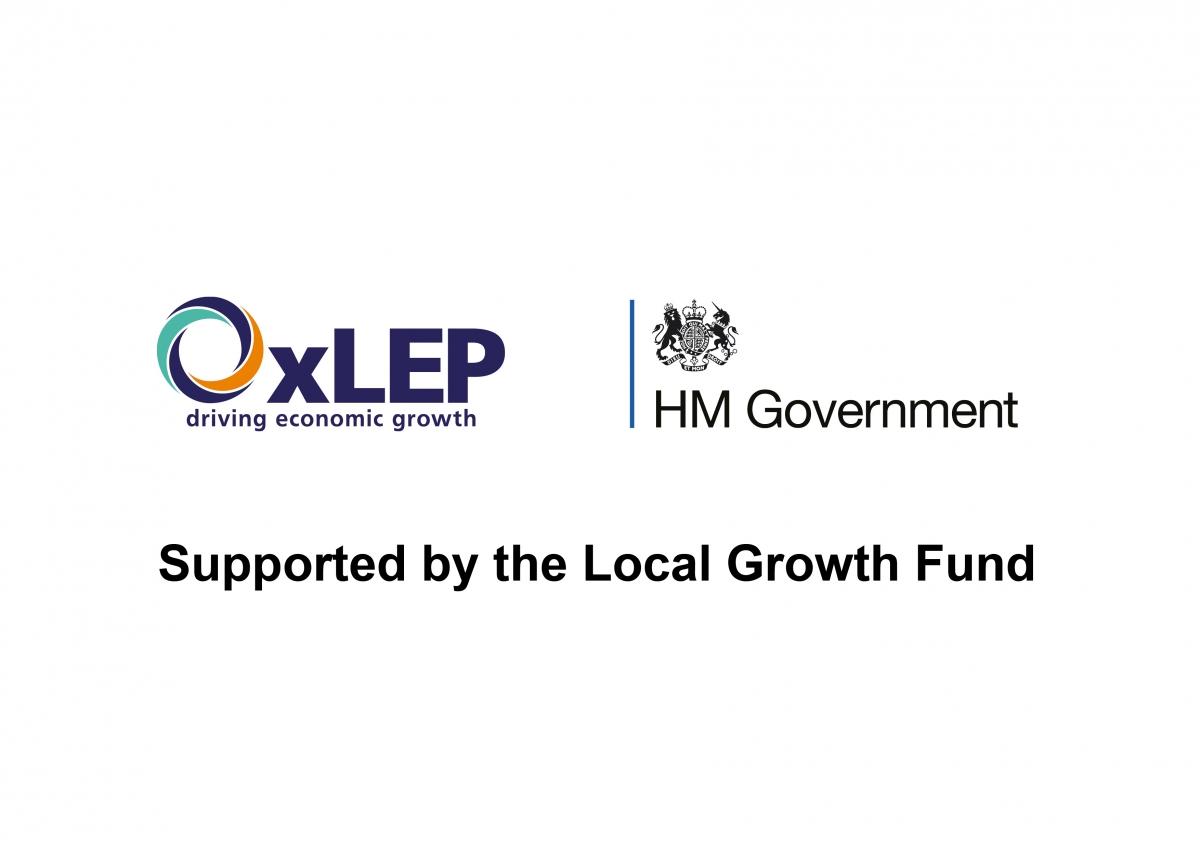 Through backing from OxLEP, Culham Science Centre has been able to demonstrate that they are a key part of the UK testing ecosystem for driverless cars, recognised by the UK Centre for Connected and Autonomous vehicles (CCAV).

With support from OxLEP and CCAV, Culham Science Centre aims to become globally-recognised as a ‘test facility’ – as well as exploring key areas relating to autonomous vehicle technology development, including; the practicalities of using driverless cars, identifying ‘smart infrastructure’ which could accelerate real-world implementation and understanding how the public will react to driverless cars.

Staff at the UK Atomic Energy Authority’s Remote Applications in Challenging Environments (RACE) centre are working with partners at Meridian Mobility and Millbrook Proving Ground to ensure that the new facilities will be open – and welcoming new users – in spring next year.

OxLEP is one of 37 Local Enterprise Partnerships (LEPs) in England playing a key role in driving forward economic growth and – by 2021 – it’s expected that central Government will have invested over £12bn into the UK economy via the Local Growth Fund.

Nigel Tipple – OxLEP Chief Executive – said: “CCAV is such a globally-significant project and will ensure Oxfordshire remains at the forefront of international developments in driverless vehicle technology.

“We are delighted to have secured such a significant Local Growth Fund allocation for this project and we are sure it can be real asset to Culham Science Centre’s own future growth plans.”

Connected and autonomous vehicles is one of four transformative technologies earmarked in the Oxfordshire Transformative Technology Alliance's science and innovation audit.

Through these technologies, the audit suggests Oxfordshire could play a major global role in driving forward the national economy – which, if fully-utilised, could be worth in the region of £180billion to the UK by 2030, around six per cent of the global economy in these technologies.

Through Local Growth Fund investments, OxLEP – working with its partners – aims to support the development of skills, meeting the needs of local employers, as well as building on Oxfordshire’s strengths in research and development.

Rob Buckingham – Director of the UK Atomic Energy Authority’s RACE centre at Culham – added: “The existing facilities we have at Culham have already attracted globally-leading companies such as Oxbotica and aiPod.

“The backing OxLEP have given us means that we can now set about converting our vision of a thriving cluster of CAV companies in-and-around our site into economic activity and local jobs.”