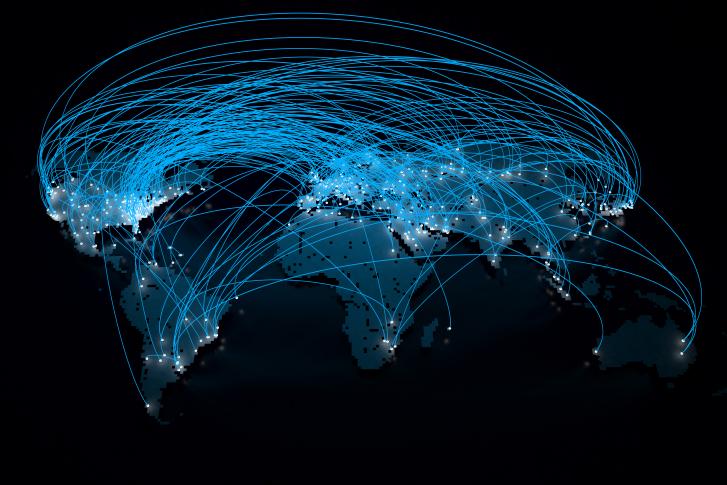 Oxfordshire businesses and residents can have their say on major future infrastructure plans for Oxfordshire as a consultation opens today (16 July).

The stage one report looking at infrastructure priorities to 2040 is now being consulted upon, with Stage 2 of OxIS planned to be carried out later this year to align with the next stage of the Oxfordshire Plan 2050.

In order to rank the different projects, the OxIS scores each against five themes - environment, health, place-shaping, productivity and connectivity - resulting in a seven-point scale to determine its relative ability to fulfil Oxfordshire’s future needs to 2040.

The six-week consultation is asking the public to give their views on which of the five themes they feel are most important, whether any strategic infrastructure schemes have been missed and thoughts on the methodology used in the strategy.

Cllr Liz Leffman, Leader of Oxfordshire County Council and Chair of the Oxfordshire Growth Board Infrastructure Advisory Group, said: “The new Oxfordshire Infrastructure Strategy (OxIS) is a key piece of work that will help us to deliver a sustainable, clean, and healthy future for everyone in the county.

“Infrastructure is more than just transport. It includes other vital services such as education provision, sport and leisure, digital connectivity, energy and healthcare.

“I’d encourage everyone to take part and have their say over the next six weeks.”

Take part in the consultation

There are clear links between the two, with OxIS setting out how we aim to prioritise and deliver against the important infrastructure strand of the Oxfordshire Plan 2050, and the public is encouraged to take part in both consultations.

OxLEP presents: 'Oxfordshire Plan 2050 – why the business voice needs to be heard'

OxTech Fest: Inaugural event to focus on diversity and connections in the tech industry