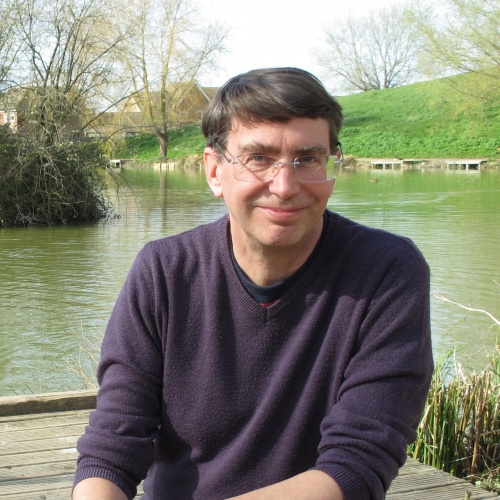 Cllr David Rouane joined our Board in the autumn of 2021 following appointment as Leader of South Oxfordshire District Council.

Cllr Rouane became a district councillor in 2019, representing Didcot North East, and held the Cabinet Member position for Housing and Environment until becoming Leader in October 2021.

David is a qualified accountant who has worked in the charity sector for over 30years helping organisations to think about the money before it was too late.

Nominated to the Board as current Leader of South Oxfordshire District Council.