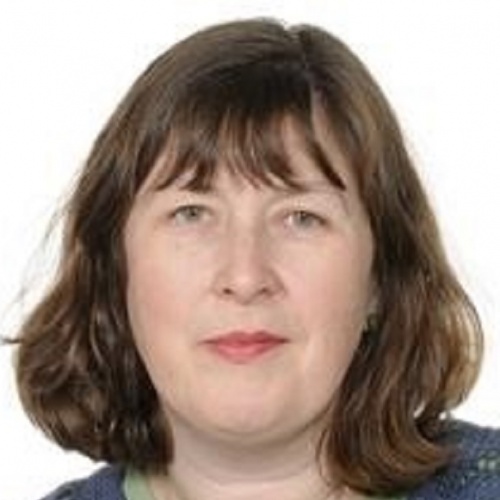 Cllr Susan Brown was elected leader of Oxford City Council in January 2018, replacing Bob Price. She is a city councillor for the Churchill ward.

Cllr Brown was educated at both the London School of Economics (LSE) and University of Texas and has lived in Oxford most of her life – she has been a city councillor for almost two decades.

Cllr Brown is a memeber of our Nominations and Personnel Committee.

Nominated to the Board as current Leader of Oxford City Council.