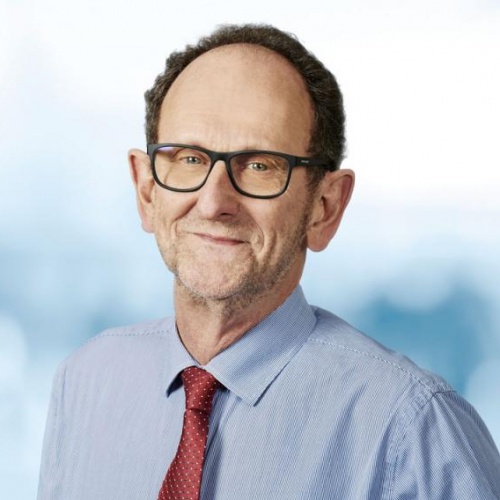 Peter Nolan is Founder and Chairman of OcQuila Therapeutics Ltd an ocular gene therapy company that is developing treatments for inherited retinal diseases. Peter was previously Chief Business Officer of Oxford BioMedica PLC and retired from the Board in July 2018, having been a senior member of the company since its foundation in 1996.

Until the end of 2013, he was also a Director of the UK BioIndustry Association and is a past chairman of the Oxfordshire Bioscience Network. He has broad experience and knowledge of the biotechnology section. Peter currently chairs the Oxford City Council Economic Growth Steering Board.

Prior to joining Oxford BioMedica, he served as head of the biotechnology Unit at the UK Department of Trade and Industry for eight years. In that role he was responsible for establishing and managing complex collaborative research programmes involving industry, research councils and other government departments.

Previously, Peter has held senior positions in the Laboratory of the Government Chemist and also the Metropolitan Police Laboratory in London, where he was a senior forensic scientist.