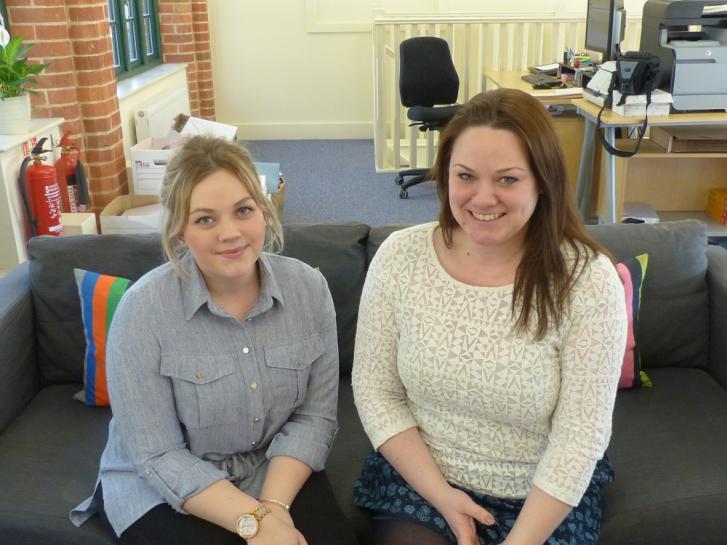 The seventh annual Oxfordshire Apprenticeship Awards will once again shine a spotlight on our county’s apprentices - and the businesses and organisations, training providers and schools that support their journey - recognising the huge contribution they make to our county’s economy at a special awards ceremony on Thursday 18 May 2023 at Williams F1 Conference Centre.

We're honoured to introduce The Fiona Wheeler Charitable Foundation as a sponsor of the Oxfordshire Apprenticeship Awards 2023. The Foundation was established in memory of Fiona Wheeler, co-founder of west Oxfordshire based boutique client law firm The Burnside Partnership. Fiona sadly died in December 2019 aged only 35 after a long and courageous battle with illness.

We are supporting the Oxfordshire Apprenticeship Awards on behalf of the Fiona Wheeler Charitable Foundation.

Being a sponsor in the name of Fiona’s charity means that we can continue to support brilliant apprentices as Fiona would have loved to have done that. The awards are a great way of celebrating great apprentices and spotlighting all of their achievements and hard work.

What would you say to anyone thinking about entering or nominating?

We would encourage anyone thinking about entering or nomination someone for the awards to go for it. Entering the awards or being nominated is a great way of celebrating you or any apprentice who you think deserves to be recognised for their achievements and exceptional work.

It is also a brilliant opportunity to acknowledge an individual’s development during their apprenticeship and their potential to exceeding in their future of learning and work.

Tell us about your organisation’s experience of Apprenticeships

Our joint Founder, Fiona Wheeler, was a great believer in the potential of youngsters to shine in the legal professional and was instrumental in establishing us as an Apprenticeship employer. Her faith was rewarded when our first Apprentice won Oxfordshire Apprentice of the Year. That Apprentice continues with us as a very successful and highly valued trainee Legal Executive.  In 2019 we were delighted to be named as Oxfordshire Apprentice Small Employer of the Year. Paralegal Apprenticeships offer a great career path through the Law and we love the energy, enthusiasm, up -to-date legal knowledge and professionalism that Apprentices bring to their roles at The Burnside Partnership.

Join us for Oxfordshire Apprenticeships Hour (#OAHour) on Twitter @OxonApprentice from 13:00 every Thursday for latest on the Awards and join in the conversation using the hashtag #OAAwards2023.

If you would like the opportunity to support the Awards, please get in touch.

Pictured above is Fiona Wheeler with Chloe Penniston, Oxfordshire Apprentice of the Year 2017.