OxLEP comments - Major upgrade to the A34 in Abingdon announced 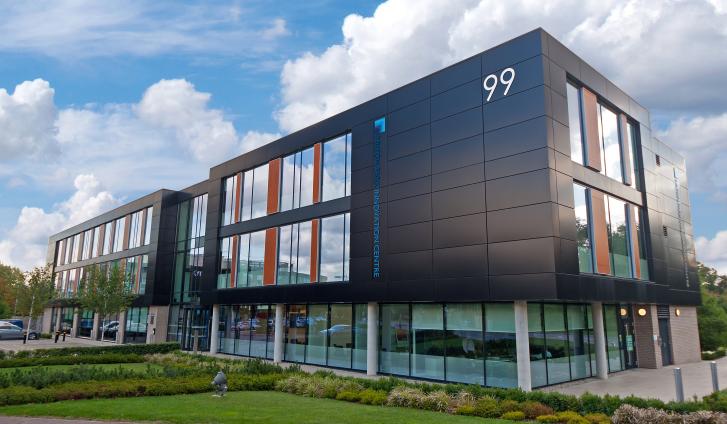 Major improvements to the A34 in Abingdon have today (26 July) been given the green light after Communities Secretary Sajid Javid pledged more than £9 million of Government funding.

Two new south-facing slip roads at the Lodge Hill Interchange will help end congestion and pave the way for up to 1,700 new homes in Abingdon.

This is on top of our £2.3 billion Housing Infrastructure Fund, announced earlier this month, which will pay for local infrastructure across the UK to support local housing delivery.

Nigel Tipple – Chief Executive of OxLEP – said: “This announcement represents a further positive step in ensuring Oxfordshire has an infrastructure that is fit for purpose, supporting the county’s desire to grow.

“Securing a strong infrastructure is a priority for OxLEP and we are confident that this prioritised Local Growth Fund investment will bring a variety of benefits across a number of key areas.

“We expect the Lodge Hill investment to unlock greater housing growth in the area, give better connectivity to key ‘hubs’ – such as Milton Park and the Harwell campus – as well as relieving pressure around the A34 Marcham Interchange.”

Communities Secretary Sajid Javid added: “Local leaders in Oxfordshire want to go for growth, and so that’s why I’ve pledged more than £9 million of Government cash for this A34 upgrade scheme.

“Most people are willing to accept new housing in their areas, but they don’t want to see massive development when local roads are already under pressure.

“This funding will bring much-needed improvements to the A34 for motorists and help to deliver thousands of new homes that Oxfordshire desperately needs.

“This is thanks to the hard work of former MP for Oxford West and Abingdon, Nicola Blackwood, who tirelessly campaigned for this interchange to receive Government funding, working closely with Oxfordshire County Council and OxLEP.”

Councillor Ian Hudspeth, Leader of Oxfordshire County Council also said: “The County Council is pleased to see Oxfordshire’s growth ambitions recognised by the funding announcement today. The delivery of much needed housing in and around Abingdon is heavily reliant on funding for new slips at Lodge Hill.

“Residents have been concerned that large numbers of houses will be built before the necessary highway infrastructure is in place.  This announcement means that vital infrastructure will be built at the early phase of development to cope with the associated additional traffic.

“Oxfordshire County Council will continue to work with our partners at Highway’s England to deliver the scheme as quickly as possible to ensure Oxfordshire is a thriving place to live and work.”