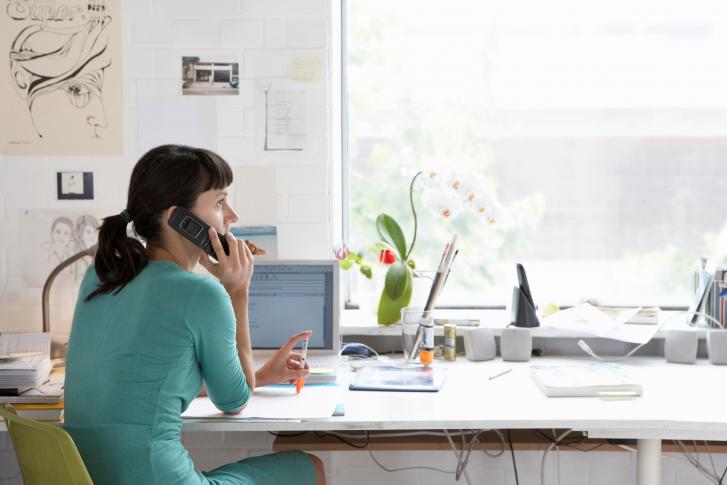 OxLEP has revealed its latest grant scheme set to benefit businesses with a drive to harness apprenticeship opportunities for Oxfordshire residents.

The new scheme, which will see grants from £1,000 to £1,500 made available to eligible businesses, has been launched to help remove potential barriers experienced by apprentices to either start or complete their respective qualification.

Businesses looking to access the scheme can apply on behalf of their Oxfordshire-based apprentice.

The new scheme was launched at last week’s special webinar hosted by OxLEP Business and OxLEP Skills and was attended by several dozen Oxfordshire-based businesses.

Grants are set to be awarded to companies on a first-come, first-served basis with some grants – up to £3,000 – also available to organisations under certain circumstances.

Grants can be used to remove a number of different barriers which an apprentice maybe experiencing, such as travel and childcare costs.

Away from the grant scheme, the Social Contract programme is set to have a significant effect on Oxfordshire’s skills landscape and follows in the footsteps of OxLEP Skills’ historic commitment to supporting the county’s businesses to develop their own talent pipeline.

OxLEP continues to encourage businesses from all sectors in Oxfordshire – and those employing residents based within the county – to find out more about the scheme.

Nigel Tipple – Chief Executive of OxLEP – said: “Following-on from our announcement earlier this summer regarding our Visitor Economy Grant Scheme, we are delighted to bring a further funding opportunity to our business community via the Oxfordshire Apprenticeship Grant Scheme.

“Over many years, through initiatives like the Oxfordshire Apprenticeship Awards, we have championed the value and impact of apprenticeship schemes, highlighting how important they are to businesses in the county, Oxfordshire’s labour market, plus what it leads to in creating fantastic career opportunities.

“We are therefore delighted to bring this new grant scheme to market supporting those organisations with apprenticeship ambitions.

Applications to the grant scheme has now opened to eligible businesses, with an deadline set for 30 September.

Away from the new apprenticeship scheme, since the start of the Covid-19 pandemic, OxLEP has introduced a number of effective programmes and funds, created to provide much-needed support and financial backing to the Oxfordshire business community.

Schemes have included the recently-announced Visitor Economy Grant Scheme, as well as the £2.1million Business Investment Fund and the Cherwell Business Adaptation Fund.

Find out more on the Oxfordshire Apprenticeship Grant Scheme

Jordan Davies: Oxfordshire Apprentice of the Year award winner - my experience as an Apprentice