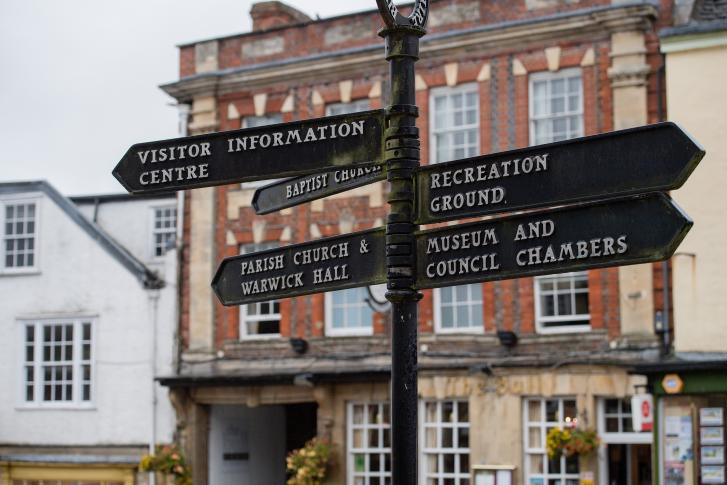 The chief executive of OxLEP – the Local Enterprise Partnership for Oxfordshire – has said that despite Brexit and a surprise general election result, Oxfordshire’s economy remains strong and continues to grow.

As leading business figures gathered at Venturefest Oxford yesterday (21 June), OxLEP’s Nigel Tipple said that despite no majority government being secured at this month’s general election – coupled with the start of Brexit negotiations – the county’s economic outlook remains a positive one.

Citing a continued growth in new jobs for Oxfordshire – as well as many new businesses setting-up home in the county – Mr Tipple believes that the county’s economy remains one of the most agile in the UK.

Mr Tipple said: “In Oxfordshire – we have continued to grow our economy dynamically, with the creation of 45,000 new jobs over the past five years.

“This represents over 50% of our 2031 target of 85,600 new jobs and – perhaps more importantly – provides our businesses with the capacity to rise to the challenge of a post-Brexit economy.

However – despite the continued growth in new jobs – Mr Tipple acknowledges that many will feel nervous, unsure just how Brexit negotiations will develop over the coming months, but is keen to reassure the business community.

He added: “Undoubtedly, the primary concern for all businesses – whether small, national or international – is what type of Brexit is likely to be struck, but it appears likely a softer one than many perhaps thought.

“In her manifesto, Theresa May committed to creating ‘a strong economy built on sound public finances, low taxes, better regulation and free trade deals with markets around the world.’ Clearly – it would appear the prime minister has an appetite for a global future, encouraging trade with countries from outside of the EU and aiming to create conditions for this to happen.

“That said – as is the case with any incoming government – the ‘proof is in the pudding’ and like all Oxfordshire-based organisations, OxLEP will continue to follow developments closely.”

Mr Tipple added that there are many continued opportunities for Oxfordshire businesses – including around 400 businesses in the county, set to pay the apprenticeship levy.

He believes that the apprenticeship market will play a key role in economic growth for the county and is encouraging all businesses – and not just those eligible for the levy – to see the benefits of running an effective apprenticeship programme, particularly those willing to pay a ‘fair wage’.

Mr Tipple believes that this message is already resonating with many Oxfordshire employers.

He said: “In early-May, we reviewed 40 apprenticeship vacancies – all Oxfordshire-based and chosen at random. It revealed an average wage of £4.81 an hour, which is significantly higher than the national minimum wage of £3.50 per hour.

“Many ‘living wage’ employers already have effective apprentice salary structures – such as the University of Oxford, who pay their apprentices a starting wage of £8.25 per hour.

“By paying the national minimum wage, Oxfordshire businesses are better-placed to attract talented, young people and in-turn, gain an edge on competitors as well as creating loyalty between business and employee – acknowledging the long-term training investment that is being made.”

Another key role of OxLEP is to secure central government funding for Oxfordshire via growth funds – it has obtained over £200m for the Oxfordshire economy since its inception in 2011.

Currently – OxLEP is encouraging rural businesses to apply for £2.5m of Rural Development Programme for England funding, supporting business growth and the generation of new jobs in rural communities.

Applications for funding are set to close next January.

Mr Tipple said: “We have rich rural geography including an impressive legacy in creativity, culture, heritage and tourism.

“This funding can be given to develop projects that are important for the economic sustainability of our rural communities – and we are keen to receive applications from businesses who meet the funding criteria.

“Away from this, businesses can also benefit from many free workshops – via our OxLEP Business team – providing first-class training and skills development,  helping organisations to become more agile and supporting any ambition they have to grow.”