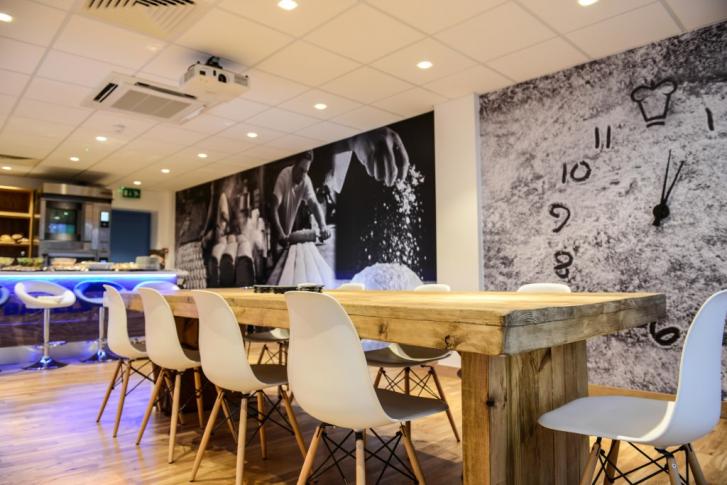 We have joined forces with Bicester-based British Bakels to host a special Q&A session, exploring common challenges around attracting and retaining great talent.

A panel – made-up of some of the county’s leading business leaders – will gather at British Bakels’ headquarters (pictured above) to explore a variety of different themes around recruitment and retention.

We are inviting businesses – from right across the county – to join us and take part in this free event.

The overwhelming majority of Oxfordshire businesses say that they have good prospects for growth and that their organisation is recruiting at all levels. They do so against a backdrop of Oxford – as well as Oxfordshire as a county – showing dynamic economic growth, securing headlines such as:

To sign-up to this special event, head to our Eventbrite page.