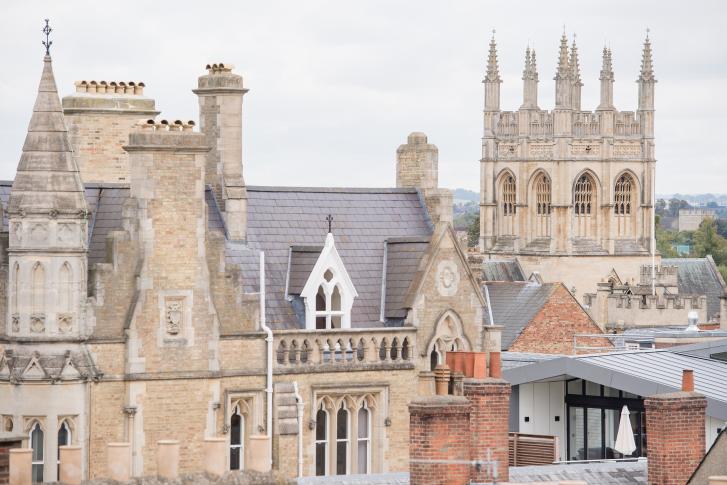 The winner of the Smart Oxford Playable City Commission competition – supported by OxLEP – has this week been announced.

Last month, Smart Oxford unveiled the shortlist of six projects – selected from 82 applications from artists, designers, architects, technologists and creative practitioners from 28 countries around the world – who had proposed new and distinctive ideas to respond to the theme 'Shared City'.

'Star Light, Star Bright' maps the night sky onto the streets of Oxford via pressure sensitive lights embedded in the ground.  Placed in clusters across the city, the lights encourage players to gather together to map constellations from the night sky.

Read more on the winning project.