BUDGET RESPONSE: Oxfordshire continues to be a key driver for UK PLC 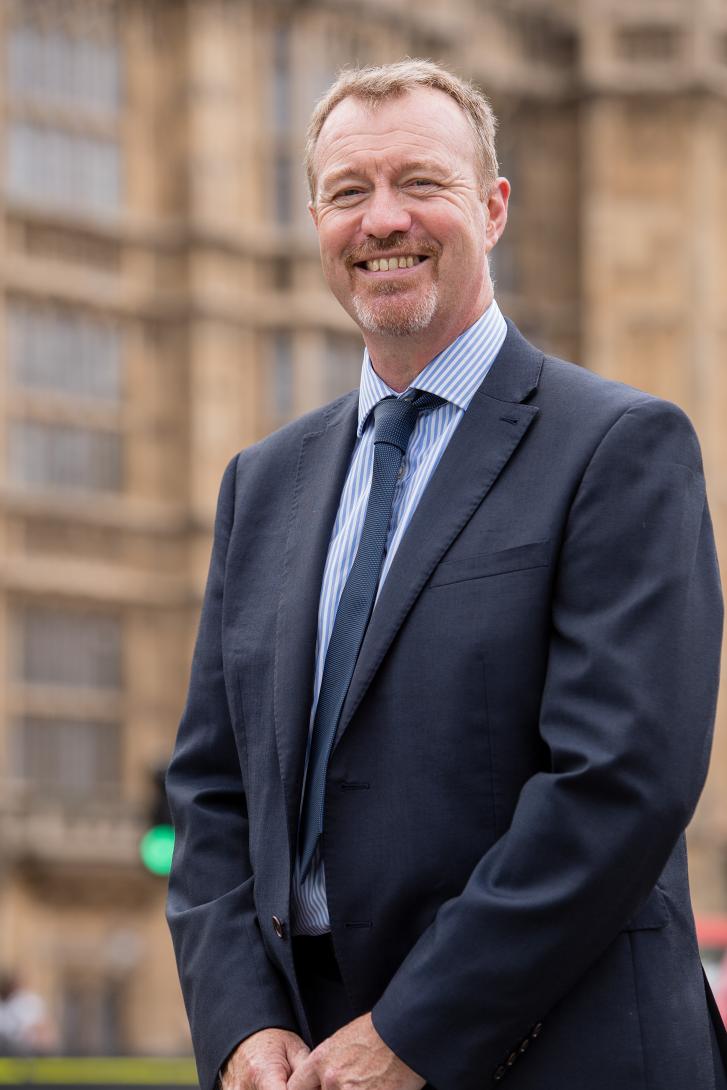 In our October bulletin, I mentioned that yesterday’s autumn statement (29 October) was possibly the ‘most-anticipated’ budget announcement from a Chancellor of the Exchequer in recent times, given the UK’s planned withdrawal from the European Union. It’s fair to say that – as was the case with Philip Hammond’s autumn statement last year – Oxfordshire was again earmarked as being a key component of the UK economy.

Mr Hammond announced that the government will 'explore options' for a single spatial plan for the Oxford-Cambridge Growth Corridor, as well as creating 'strengthened' and 'democratically-accountable' governance arrangements across the area.

Meanwhile, the Chancellor announced that £20m of funding for the central section of East West Rail between Oxford and Cambridge – via Milton Keynes – is also planned.

This backing from the Chancellor is a further endorsement of the need to leverage our two internationally-renowned cities – on a global scale – supporting the region’s place potential and ability to stimulate growth and productivity, ensuring that UK PLC can capitalise on ALL the economic strengths of the region.

Mr Hammond also said that £500m-worth of funding will be allocated to a Housing Infrastructure Fund, designed to enable a further 650,000 homes to be built across the country.

Clearly, as a county and wider region, this allocation could help to unlock affordable housing across our area.

Away from the Oxford-Cambridge Corridor, there were also several other announcements, likely to be welcomed across much of our business community.

Good connectivity is key in allowing people – and ultimately businesses – to move freely, connect easily and provide the services, environment and facilities needed for a dynamic economy. Future investment in new infrastructure projects is key, but so is the ability to upgrade our existing networks. The £30bn package for England's roads, repairing motorways and potholes, is a welcome announcement, as is an anticipated 30% growth in infrastructure spending nationwide.

Young people may also benefit from some of the Mr Hammond’s announcements – with the personal allowance tax threshold – when people start paying income tax at 20% – set to rise from £11,850 to £12,500.

It could mean young people just starting out at work – and those with relatively low incomes – may have the ability to save or spend more, with the National Living Wage also set to increase by 4.9%, from £7.83 to £8.21 an hour, from April next year.

Young people could also benefit from an increased number of apprenticeships and associated training programmes, should businesses take advantage of apprenticeship levy scheme contributions, reduced from 10% to 5%, vital if we are to support our many businesses – in particular, those operating in high-tech arenas – to create the ‘jobs for tomorrow’, driving forward a future economy.

As we head towards 29 March next year, we continue to say that Oxfordshire is ‘open for business’ – and many of the Chancellor’s announcements, whether directly or indirectly, recognise the significant role we as a county can play in helping to build a successful economy for the UK.