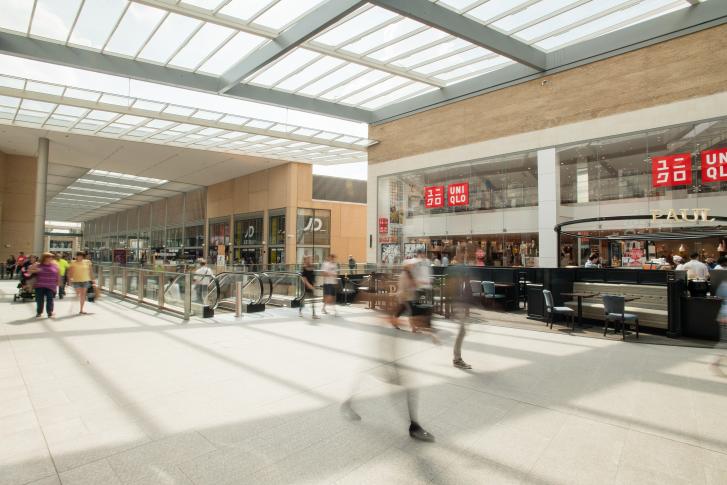 We are one of only three net county contributors to the UK economy, therefore, coordinated infrastructure development projects – such as the Oxford Flood Alleviation Scheme – is key.

Oxford is home to 5,300 businesses and provides 133,000 jobs. In terms of retail – Westgate Oxford alone saw 30 million visitors welcomed in its first year. With this in mind, it’s essential the city always remains ‘open for business’.

Projects such as the Local Growth Fund-backed Oxford Flood Alleviation Scheme can play a vital role in ensuring the city – and its many links, including public transport – can function efficiently.

The Environment Agency-led scheme is designed to reduce the impacts of a major flood, the size of which Oxford has not experienced since 1947, but which could occur unexpectedly at any time.

If the scheme had been in-place in 2007, 2013 and 2014 – the previous most-recent occasions when Oxford experienced severe flooding – Abingdon Road, Botley Road and railway lines in-and-out of the city would likely have remained active, keeping Oxford ‘open for business’.

Current flood alleviation scheme plans enhance the existing floodplain west of Oxford, most of which is farmland and flood meadow, diverting floods away from properties in an area from just north of Botley Road, down to south of the A423 near Kennington, where it joins the River Thames.

Plans also aim to ensure flood risk to properties ‘downstream’ is dramatically reduced, whilst – regarding environmental impact – wetland features will be created via the scheme to maximise available habitat for wetland and aquatic species.

Flooding in the city centre and its approaches could have catastrophic effects for everyone, particularly Oxford businesses and our high-performing small business community.

The county’s thriving visitor economy which – according to a recent report by Experience Oxfordshire – has increased by 6% in the last year, could also be impacted during times of flood.

It is essential that as a county that we consider this risk and understand how government-funded projects like the Oxford Flood Alleviation Scheme can keep our dynamic economy moving.