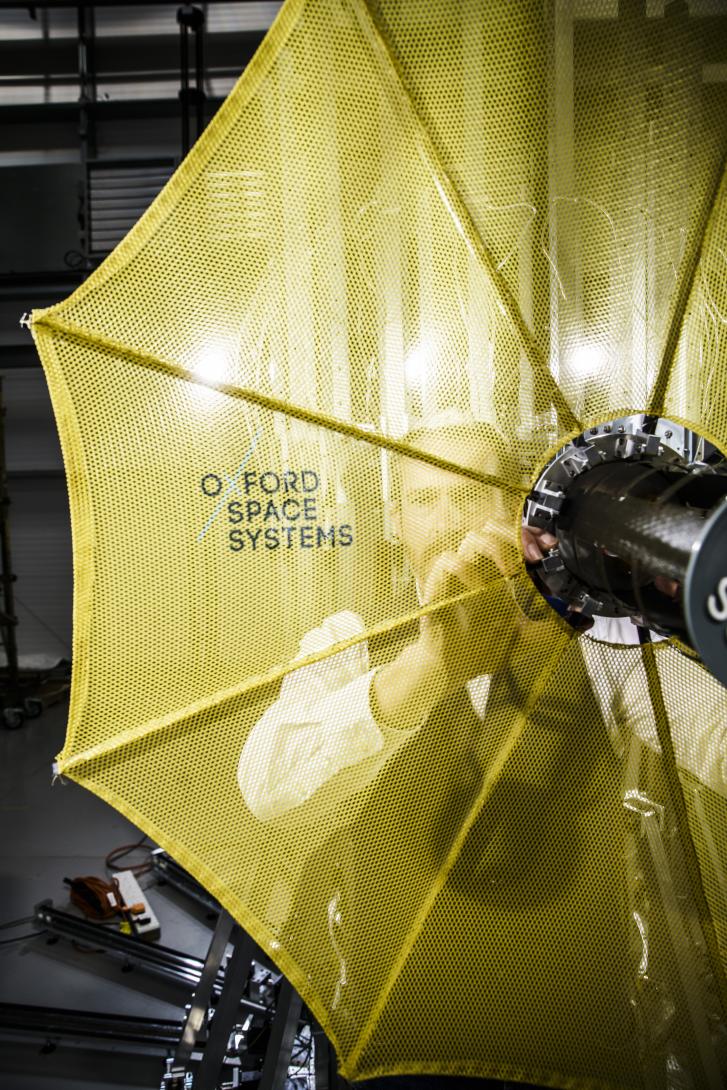 Assets such as the University of Oxford and their world-class research programmes, Harwell Campus, Culham Science Centre and a thriving automotive sector already have considerable worldwide reach and are internationally-established.

We are world-leaders in the technologies of digital health, space-led data applications, autonomous vehicles and technologies underpinning quantum computing. Our science and innovation audit – carried out by the Oxfordshire Transformative Technologies Alliance in 2017 – suggested that, if fully-utilised, these four technologies alone could potentially add £180bn GVA growth to the UK economy by 2030.

Oxbotica – founded as a spin-out from Oxford University's Department of Engineering Science Mobile Robotics Group in 2014 – have already built a strong reputation, not just in the UK, but internationally too.

Last September, it was announced that they had secured £14million-worth of investment to support its global growth. The investment will be used to accelerate its ambition as it develops software behind autonomous systems in sectors including aerospace, automotive, construction, logistics and mining.

The investment will also see Oxbotica double its workforce – possibly to up to 200 employees worldwide – as well as supporting their search to open new offices in Silicon Valley, Japan and Australia, as well as potentially China and a further North American destination too.

Regarding space and satellites, UK space exports are set to grow to £25bn in the next decade, meeting an industry and government target for space exports to make up 60 per cent of the UK’s space sector revenue by 2030.

Growing demand is being met by companies such as the Harwell Campus-based Oxford Space Systems, who say around 70 per cent of their business is coming from the United States.

Global impact like this presents significant potential for the UK economy, particularly in the context of a post-Brexit economy – but to maximise this potential, collaborative working across all stakeholders, is absolutely essential (much of which will be driven through our emerging Local Industrial Strategy).

As a county, our track record of nurturing genuine innovation and taking it to a world-stage is also proven. We are home to ‘unicorn’ ($1 billion) tech businesses – including health companies Oxford Nanopore and the Milton Park-based Immunocore.

Given that our four transformative technologies do have the collective ability to significantly boost the UK economy, it’s important that – working with partners – we continue to promote these technologies, not only demonstrating the significant achievements to-date, but really emphasising the true potential they all have and the ability to do more.