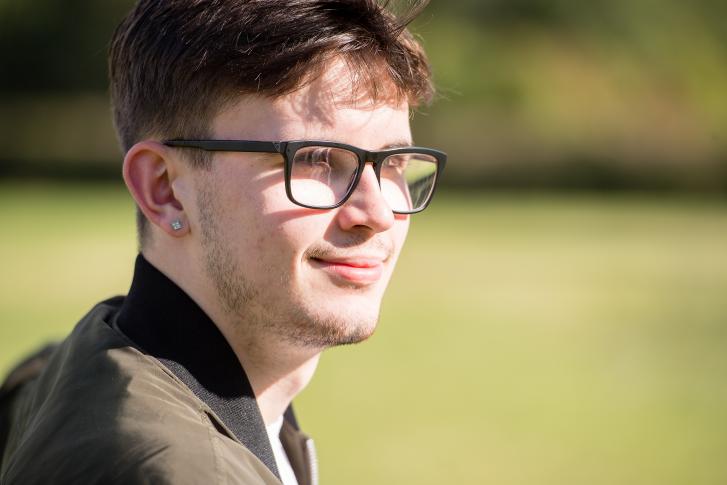 The new Greater Manchester mayor Andy Burnham recently spoke out about the importance of paying apprentices a fair wage.

Speaking to the North West Business Insider magazine, Mr Burnham suggested that the apprentice minimum wage should be increased to equal the national minimum wage.

He said: “No young apprentice in Greater Manchester should be paid less than the national minimum wage. Paying them £3.50 is simply not enough.

For many businesses here in Oxfordshire, Mr Burnham’s comments will already resonate strongly.

This week, colleagues from Oxfordshire Apprenticeships reviewed 40 apprenticeship vacancies – all Oxfordshire-based and chosen at random. It revealed an average wage of £4.81 an hour, which is significantly higher than the national minimum wage of £3.50 per hour.

Many ‘living wage’ employers already have effective apprentice salary structures, including the University of Oxford, who pay their apprentices a starting wage of £8.25 per hour.

One of our key priorities at OxLEP is ‘people’. We believe that by paying apprentices above the national minimum wage, Oxfordshire businesses are better-placed to attract talented, young people and in-turn, gain an edge on competitors.

By rewarding apprentices with good levels of pay, loyalty between a business and employee is built and acknowledges the long-term training investment being made.

Competitive employment packages demonstrates a business’ commitment to apprenticeships, seeing apprentices as an essential part of their team and certainly not a cheap way to boost their productivity – but a positive way of developing a highly-trained workforce of the future.

For around 400 Oxfordshire organisations – eligible to pay the apprenticeship levy – there has never been a better time to create an apprenticeship programme. When coupled with good, fair pay, positive outcomes can only be expected for both business and apprentice alike.