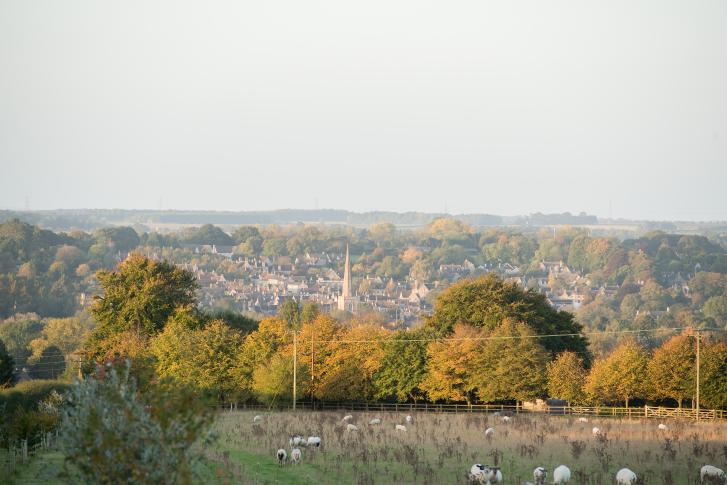 Like all 38 Local Enterprise Partnerships in England, our primary focus is – and remains – championing the respective local economies we each represent.

Since OxLEP’s launch in 2011, we have secured over £200m-worth of central government funding benefiting Oxfordshire – funding which may have otherwise been lost to other parts of England.

Partly-driven by this investment – and despite uncertainty around Brexit and a surprising general election result – our county’s economy remains a strong and growing one.

What this suggests is the Oxfordshire business community has the capacity to rise to the potential challenges that maybe created through a post-Brexit economy.

At last week’s Venturefest Oxford event, there was much discussion about Brexit and the future of local government in Oxfordshire.

To be clear, OxLEP is – and remains – politically neutral. We are focused purely on promoting economic growth in Oxfordshire, ensuring it is a great place to live and work.

Of course – a big concern for us and all businesses (whether small, national or international) is what type of Brexit is likely to be struck.

It appears a ‘softer Brexit’ is more likely than perhaps previously thought.

As we previously commented – in her manifesto, Theresa May committed to creating: ‘a strong economy built on sound public finances, low taxes, better regulation and free trade deals with markets around the world.’

As a county, we need to be resilient and forward-thinking – whether it’s adjusting to post-Brexit conditions or meeting the skills agenda in support of our businesses more locally.

As we revealed previously, we reviewed 40 Oxfordshire-based apprenticeship vacancies in May. It showed an average apprentice wage of £4.81 an hour, which is significantly higher than the national minimum wage of £3.50 an hour.

Oxfordshire businesses are clearly committed to apprenticeships, seeing them as a positive way of developing highly-trained workforces of the future.

I recently attended the Oxfordshire Business Awards – a fantastic event that showcased dozens of businesses and business people who, on a daily basis, continue to drive our county forward economically.

The event also demonstrated what a tremendously diverse and wide-ranging business community we have in Oxfordshire, making us well-placed to have an impact across a wide-range of sectors.

We will follow Brexit developments, remaining agile and adaptable as an organisation and – whatever the political scene might be – always championing Oxfordshire’s economy.