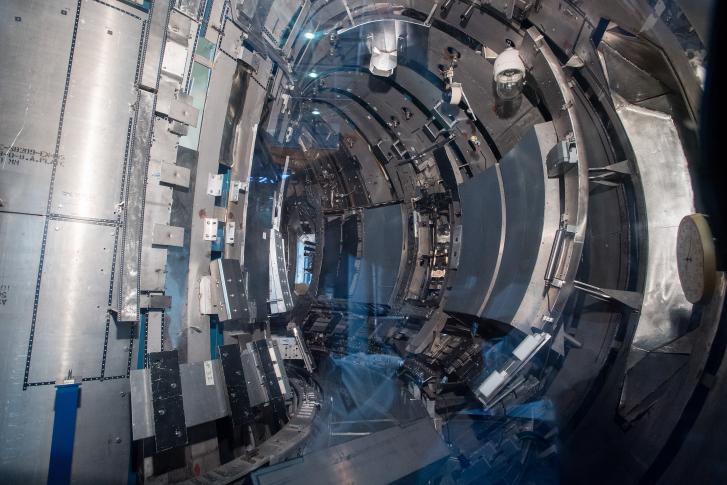 Senior business bosses from some of the most-dynamic companies in the county – alongside key academics and civic leaders – will gather in central Oxford tomorrow morning (4 September) as a new and ambitious economic growth strategy for Oxfordshire, with the ability to ‘be at the forefront of a future, globally-facing UK economy’, will be officially launched.

The Oxfordshire Local Industrial Strategy sees the county directly-respond to the UK Industrial Strategy, launched by Central Government in November 2017. It replies to the national blueprint, which aims to increase growth and productivity nationwide, as well as creating ‘more prosperous communities’.

The county’s Local Industrial Strategy will be launched by the Oxfordshire Local Enterprise Partnership (OxLEP) at its annual event, held at the Blavatnik School of Government in Oxford.

Working alongside around 300 organisations – as well as Central Government itself – OxLEP have developed a strategy that aims to position the county as one of the world’s top-three ‘innovation ecosystems’ by 2040, led-by Oxfordshire’s global strengths in science and technology.

The event is fully-subscibed, but you can watch the event live via the below video link - tune-in from around 9am: