The Oxfordshire Creative Industries Showcase – held at Oxford Brookes University’s Clerici and the Sir Kenneth Wheare Hall – saw creative industry professionals, entrepreneurs and fast-growing businesses working within the sector come together to highlight some of the ‘significant opportunities’ that exist now and in the future. 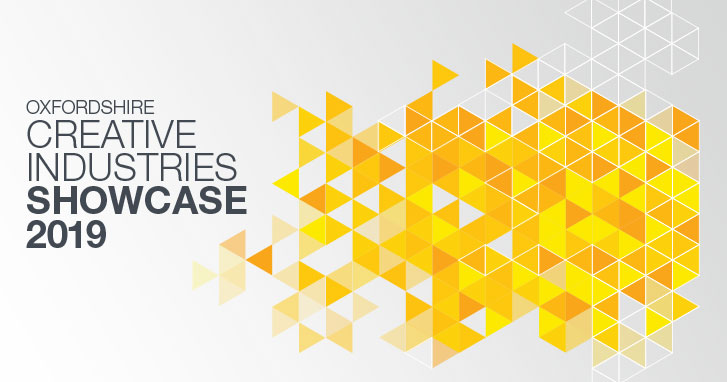 Creative Industries contribute over £100bn a year to the UK economy, with Oxfordshire home to almost 4,000 digital and creative businesses alone, a significant and dynamic force within the industry.

The event was officially opened by Andrew Stephenson MP – Parliamentary Under Secretary of State, Minister For Business and Industry (below) – and was backed by a number of leading sector organisations, including; Creative Industries Federation, Creative England, Digital Catapult and Arts Council England. 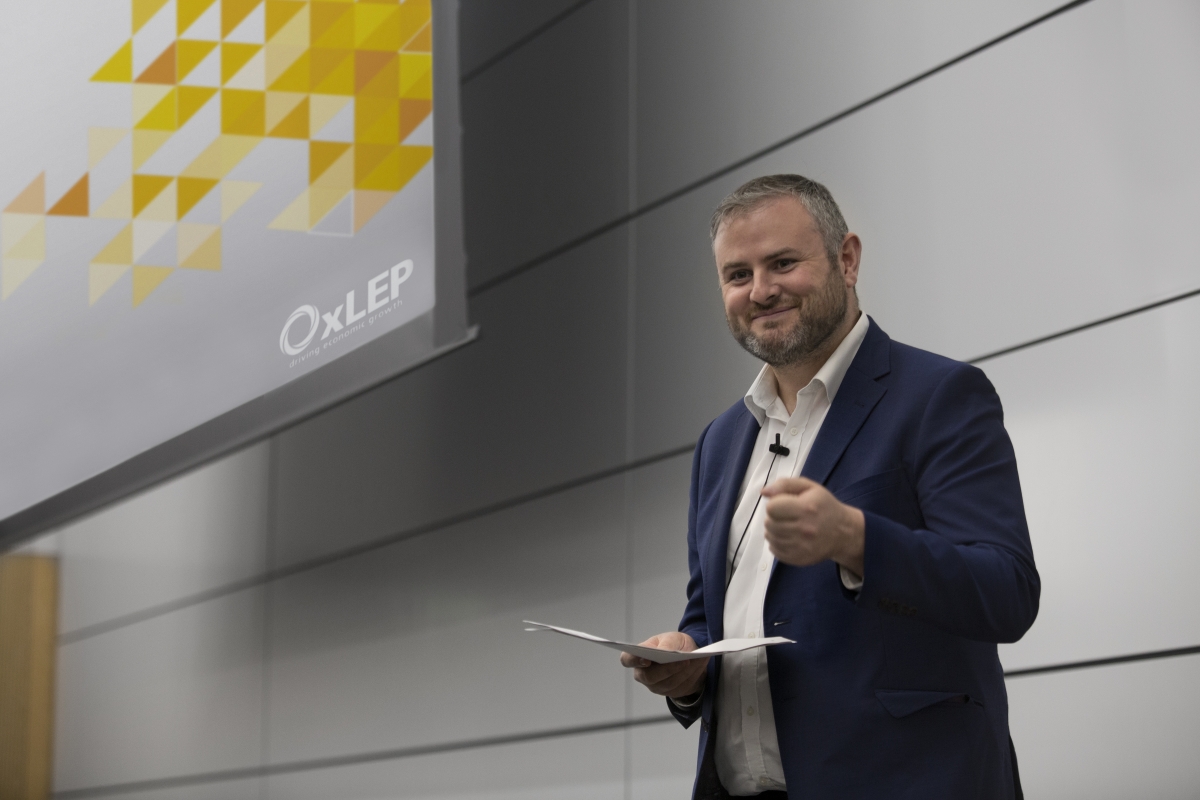 With world-leading publishers, nationally-recognised arts and cultural bodies, cutting edge innovators in VR and immersive technologies, architects, designers, ground-breaking gaming and software companies all calling Oxfordshire ‘home’, the sector currently employs over 20,000 people across the county, contributing over £1.4bn to the local economy.

Identified as a high-growth cluster in the Creative Industries Sector Deal, the sector is also central to Oxfordshire’s ambitious Local Industrial Strategy, which aims to position the region as one of the top three global innovation ecosystems by 2040.

The event included a thought-provoking exhibition of leading Oxfordshire creative and technology businesses, as well as a series of curated panel discussions involving industry leaders, focussed on: 'Harnessing new technologies to power innovation across the creative industries.'

As well as having plenty of time to network with other creative businesses, delegates also took the opportunity to access business support and advice from national sector bodies, who held surgeries throughout the showcase.

Who were our guest speakers?

We brought together an array of high-profile names for the event, all playing a key part in the creative industries sector. They included:

‘The future of storytelling’ – chaired by Paul Ashton, Head of Film at Creative England

‘Cross-sector innovation and the skills required’ – chaired by Annie Lydford, Head of Communications and Marketing at Creative Industries Federation

What did you think of our inaugural Showcase event? Tell us your thoughts.

(All photos taken by Andrew Ogilvy) 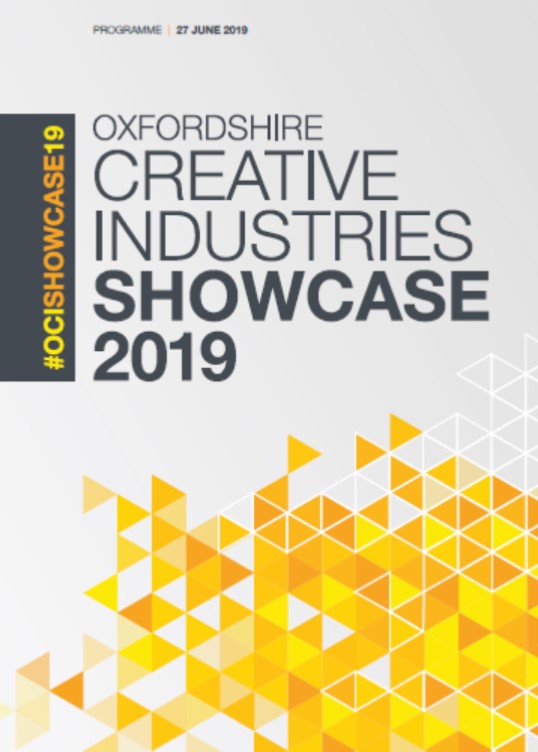 BLOG: The next chapter for storytelling - by Paul Ashton, Creative England